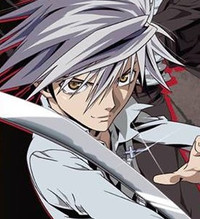 Discotek Media's other burst of info (aside from Shin Mazinger Z Impact and Itakiss) comes once again from Facebook, this time announcing the license of the Zombie-Loan anime. The complete 13-episode collection (11 episodes and two specials) is set for a DVD release on September 30, and will feature the original Japanese track with English subtitles.

Based on the manga by the duo known as Peach-Pit, Zombie-Loan originally aired in 2007. The series is directed by Akira Nishimori (AD Police Files, Battle Spirits), with Atsuhiro Tomioka (Zetman, Samurai 7) on series composition for the XEBEC M2 production. 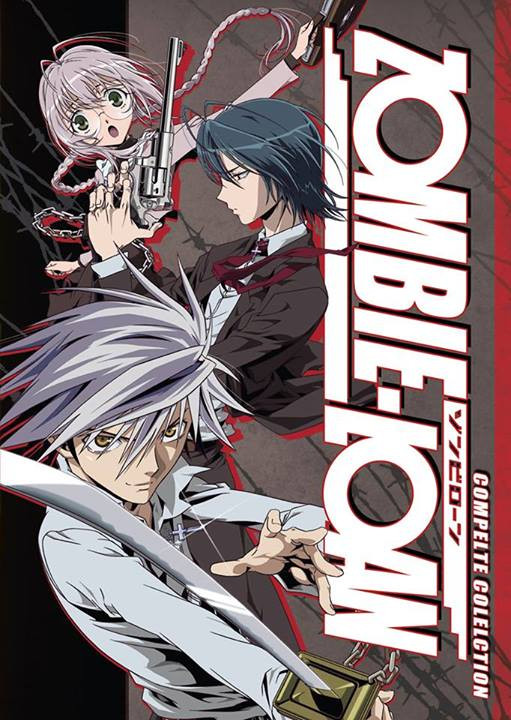 Zombie-Loan follows Michiru Kita, who can see rings of death around people's necks that show how close to death they are. The darker they are, the closer they are to dying, and two of her classmates, Chika Akatsuki and Shito Tachibana, have completely black rings. The also have a secret: They're dead, and the only thing that keeps them alive is a contract with Zombie-Loan. To keep the contract intact the boys hunt and destroy zombies, and Michiru's "Shinigami Eyes" could help them do their job even better.