Collection of 1984 sci-fi anime planned for next year 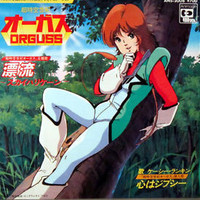 In addition to Shin Mazinger Z, Zombie-Loan and Itazura na Kiss, Discotek Media's slate of new licenses includes 1984 sci-fi anime Super Dimension Century Orguss, previously presented in North America by ImaginAsian. Episodes 1-35 will be offered in a complete set in Japanese with English subtitles. The first 17 episodes will also have the English dub. The release is planned for next year.

Orguss was the second part of The Super Dimension trilogy of sci-fi anime with unrelated stories, following Macross. It was considered for the third part of the Robotech localization, but Genesis Climber Mospeada was selected instead, 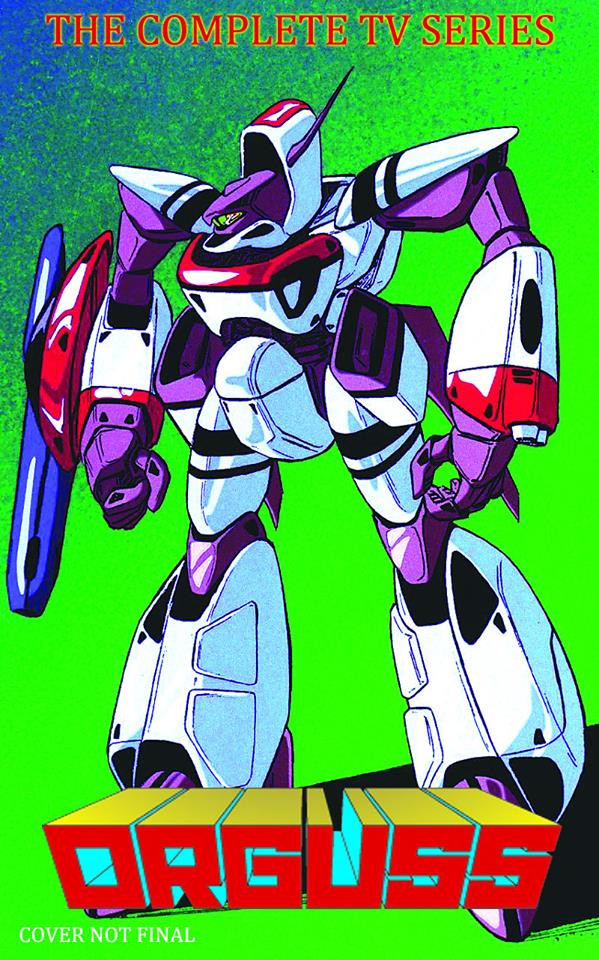