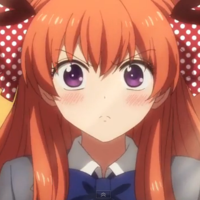 The official site for the upcoming TV anime adaptation of Izumi Tsubaki's four-panel high school comedy manga Gekkan Shojo Nozaki-kun today posts the second promotional video which introduces the OP song "Kimi Jyanakya Dame Mitai" (can be translated as It looks I am nothing without you) by Masayoshi Oishi for the first time.

Oishi is known as the vocalist/guitarist of the three-member rock band Sound Schedule. His 6th solo single "Go EXCEED!!" (collaborated with [email protected]) was used as the 1st OP song for the TV anime Ace of Diamond. He recently changed his artist name from the Chinese character 大石昌良 to the katakana notation オーイシマサヨシ with the same pronunciation. "Kimi Jyanakya Dame Mitai" is his first single with the katakana notation.

The story of the anime centers on a normal high school girl Chiyo Sakura (CV: Aki Kozawawho). She is

secretly in love with her classmate, Umetaro Nozaki (CV: Yuichi NakamuraNozaki). When she finally confesses

her love to him, she learns he is a popular shojo manga artist. Then he hires her as his manga assistant

without noticing her true feeling toward him.

Gekkan Shojo Nozaki-kun will premiere on TV Tokyo on July 6. 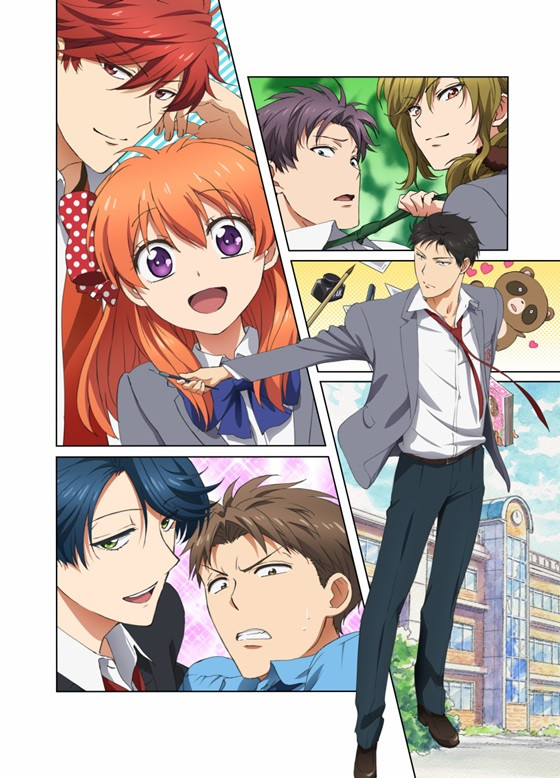