New "Duet Album" will be available at the Summer Comiket 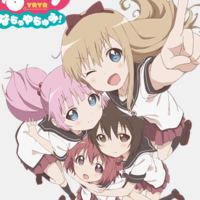 The official site for the YuruYuri anime series has announced that the upcoming new OVA titled YuruYuri Nachuyachumi! will be released theatrically on five screens on November 29. "Nachuyachumi" is an infant pronunciation of "Natsuyasumi (summer vacation)". The five theaters are: Cinema Sunshine Ilebukuro and Shinjuku Burg 9 in Tokyo, Umeda Burg 7 in Osaka, Fushimi Million-za in Kyoto, and Toho Cinemas Takaoka in Toyama. The first advance ticket with a special item will go on sale on July 19.

The official Twitter account of the anime has also announced a new "Duet Album" is scheduled to be released at this summer's Comic Market and Pony Canyon's official online store Canime. jp. The album will include duet songs by Akari&Yui and Chinatsu&Kyoko. 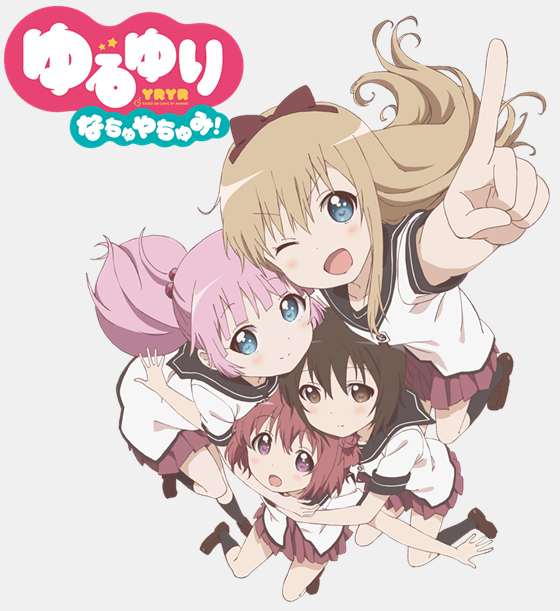