Decisions to be announced in July, then four funded shorts screened in March 2015 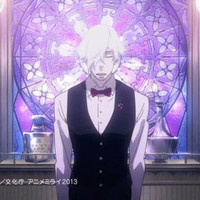 Anime Mirai was launched in 2010 by the Japanese Animation Creators Association (JAniCA) with 214.5 million yen (about US$2.27 million) from the Japanese government's Agency for Cultural Affairs to foster the talent of young animators through on-the-job training by annually funding the production of shorts such as Trigger's 2013 Little Witch Academia.

In April, JAniCA announced that they will no longer be running the initiative, but, after an organizational shift, the program is now ready to finish its proposal acceptance period.

Now run by the Association of Japanese Animations industry group, proposal for Anime Mirai 2015 projects are being accepted through June 27, with decisions being announced in July, and four funded works screened in March 2015 at the Tokyo Anime Award Festival 2015.

In the meantime, the 2014 shorts are being broadcast on Animax in the coming weeks. 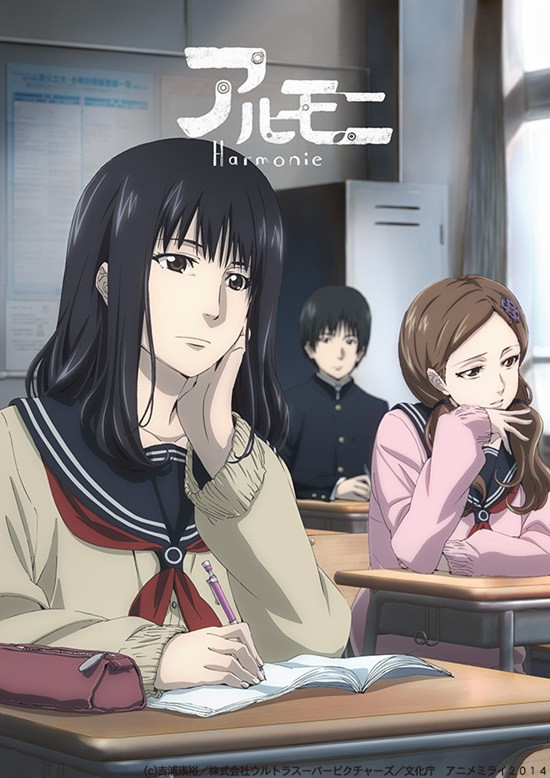 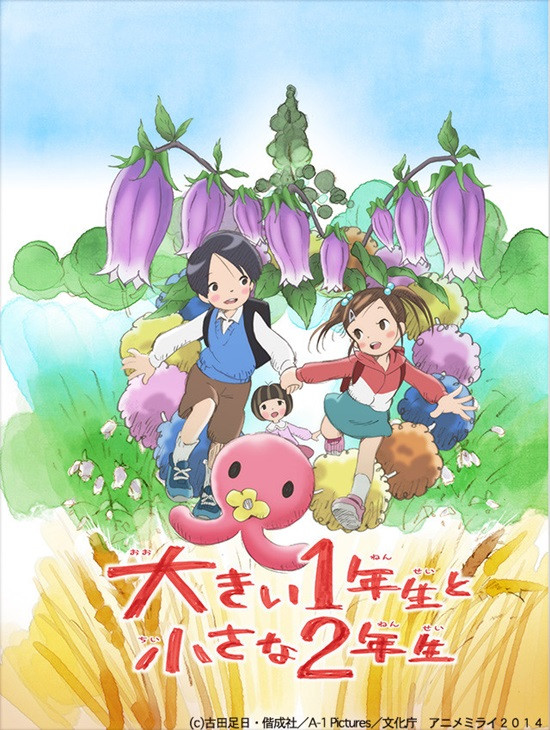 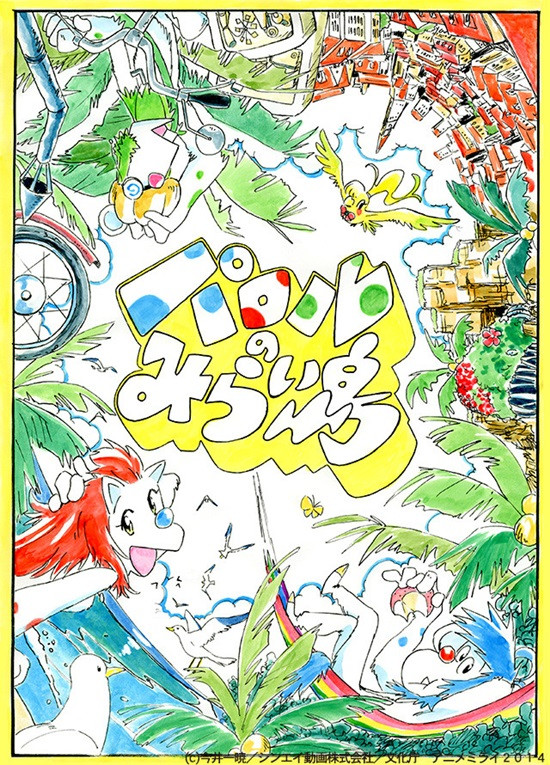 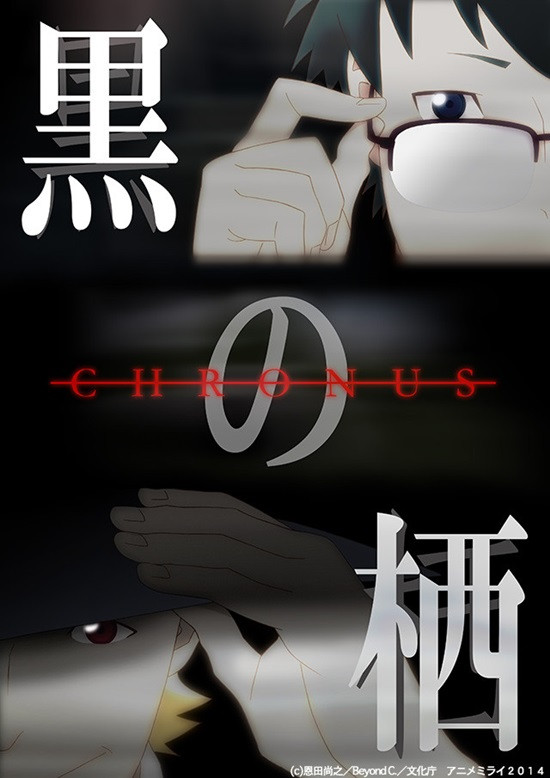 Director: Naoyuki Onda (animation director for Berserk Golden Age Arc I: The Egg of the King)