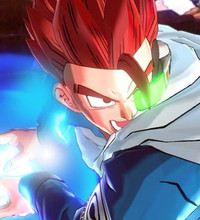 Bandai Namco Games recently slapped its upcoming Dragon Ball Z game—the first to hit the current consoles in addition to last-gen systems—with the title Dragon Ball Xenoverse. The latest details involve the mysterious new character shown in the announcement trailer, along with plenty of vague info teasing who it might be.

According to Bandai Namco's press release, the new character will be allowed to blast their way into multiple famous battles from across the series' history. These historic battles will never be the same with the new character involved, essentially allowing them to rewrite Dragon Ball history as we know it.

Here's a better look thanks to new screens: 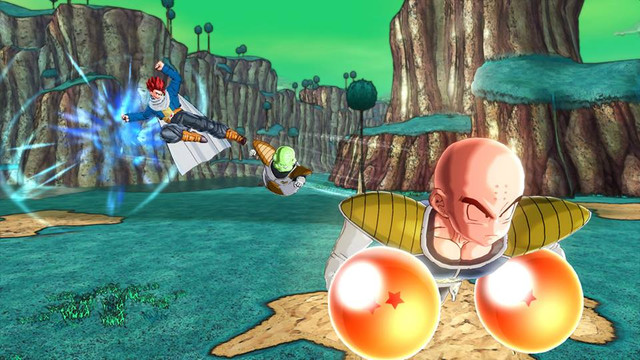 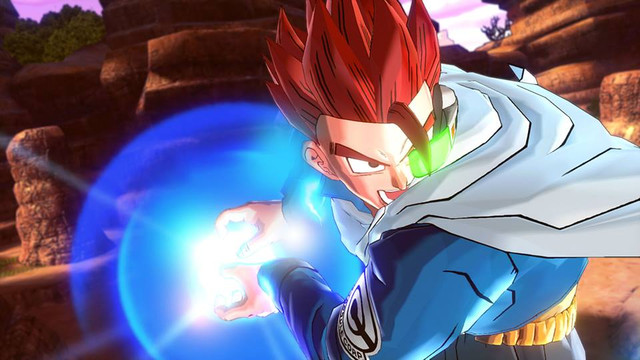 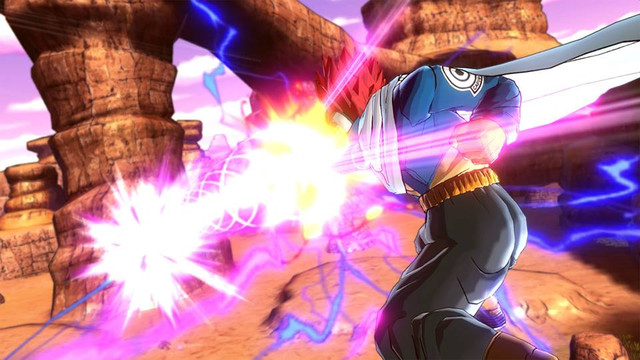 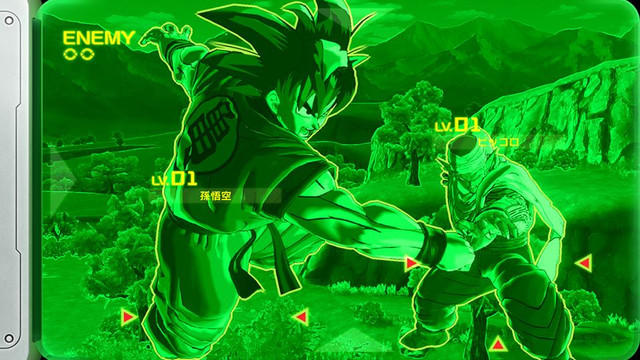 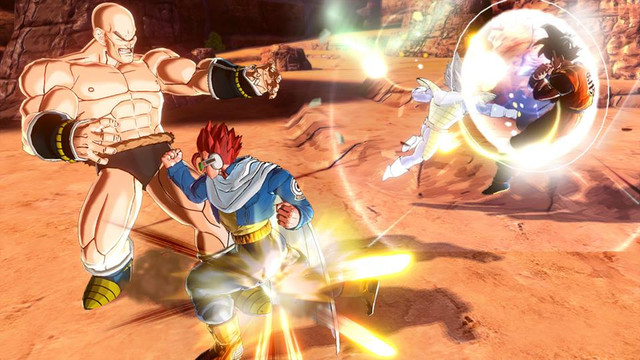 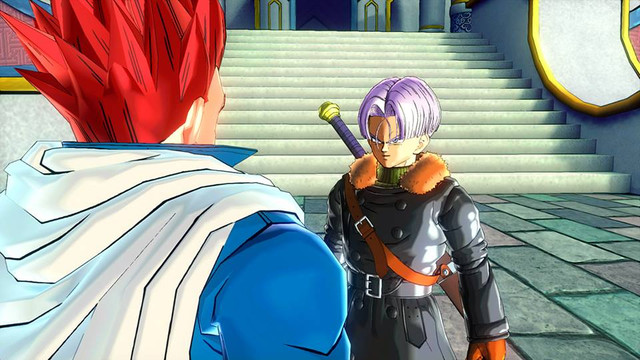 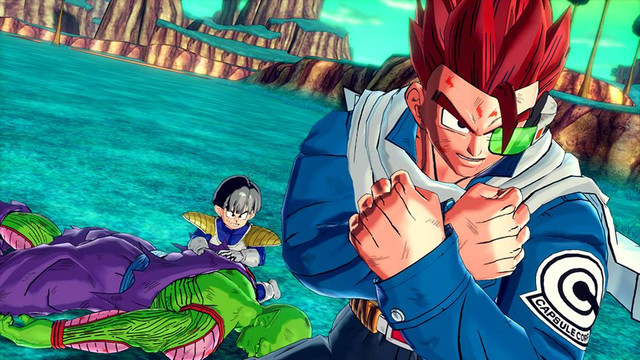 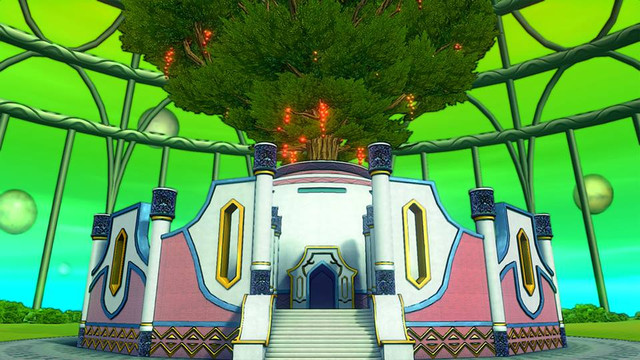 It looks like a player-made character rather than a full-on new creation, but we should know more about what Bandai Namco has in store soon.

FEATURE: To Filler Or Not To Filler - Your Guide To Dragon Ball Canon