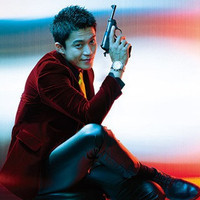 Musician Tomoyasu Hotei, whose instrumental "Battle Without Honor or Humanity" was used in 2000 yakuza movie New Battles Without Honor and Humanity, then Kill Bill, then everything, has been tapped to perform the "Trick Attack" theme song to the live-action Lupin III movie.

Set to be released in Japan August 30th, the movie is directed by Ryuhei Kitamura (Versus), with Shun Oguri as Arsène Lupin III, Tetsuji Tamayama as Daisuke Jigen, Gō Ayano as Goemon Ishikawa XIII, Meisa Kuroki as Fujiko Mine and Tadanobu Asano as Koichi Zenigata. 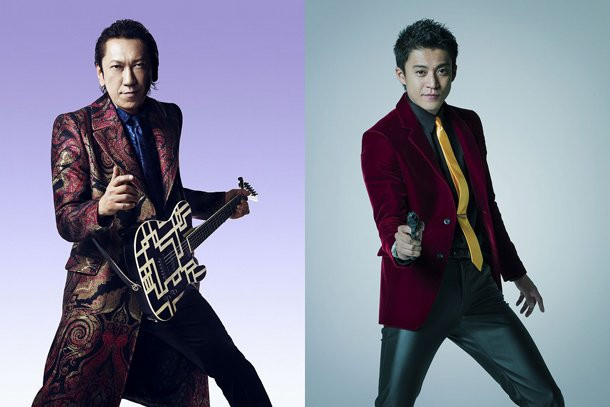 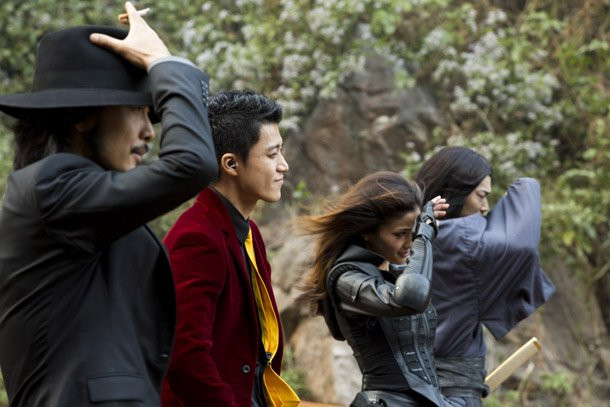 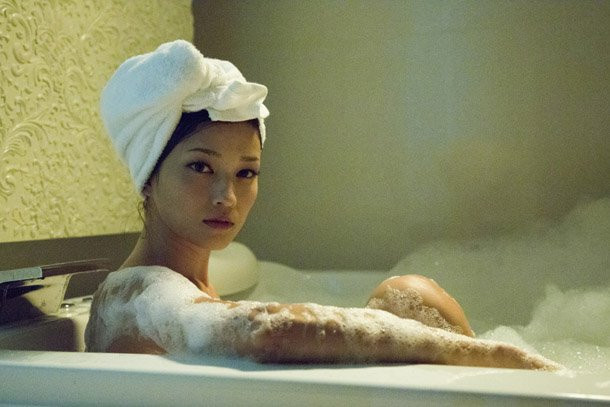 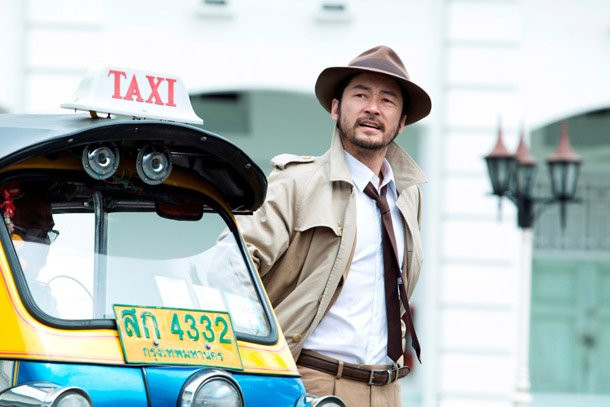 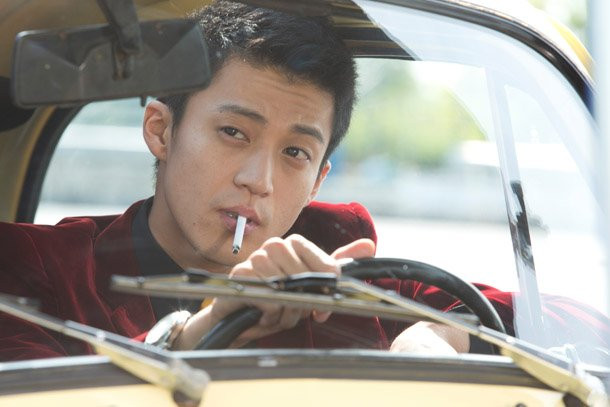 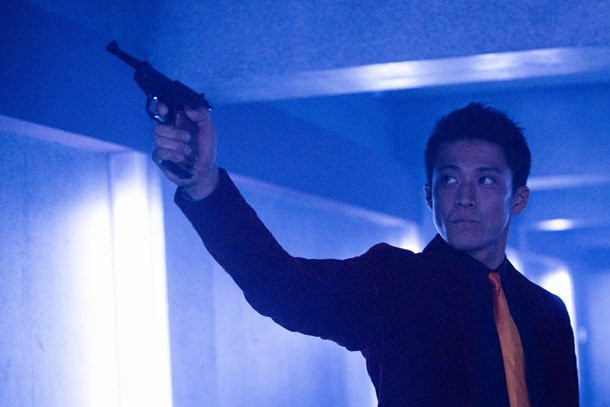 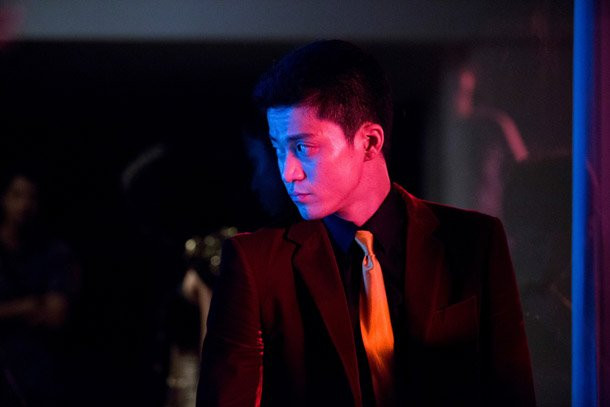 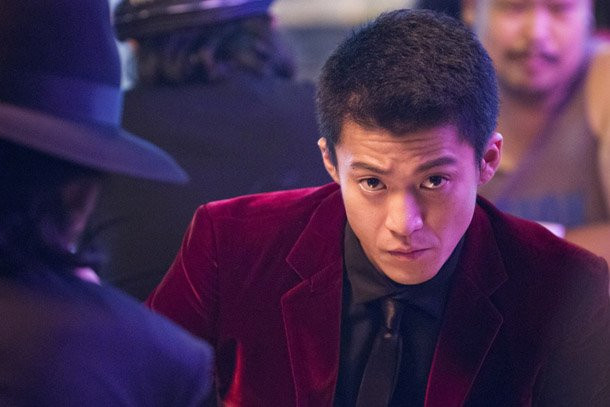 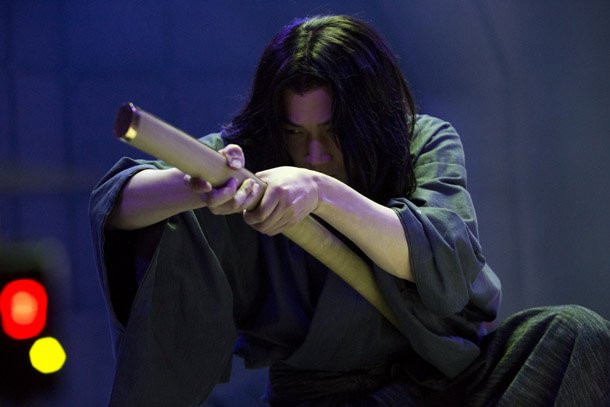 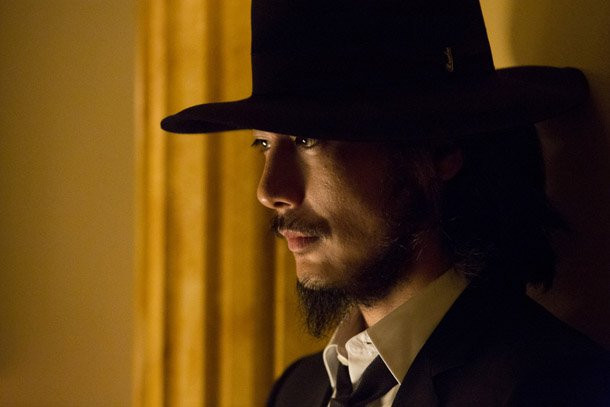 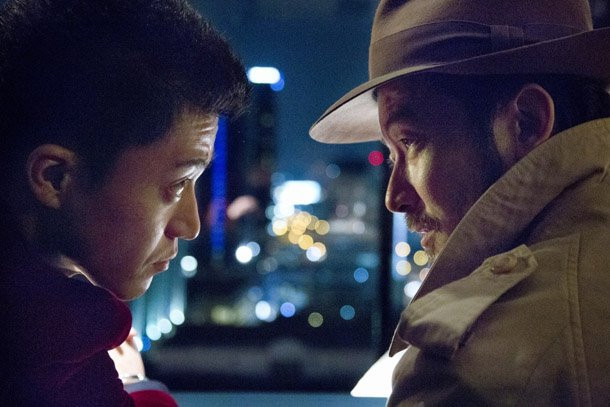 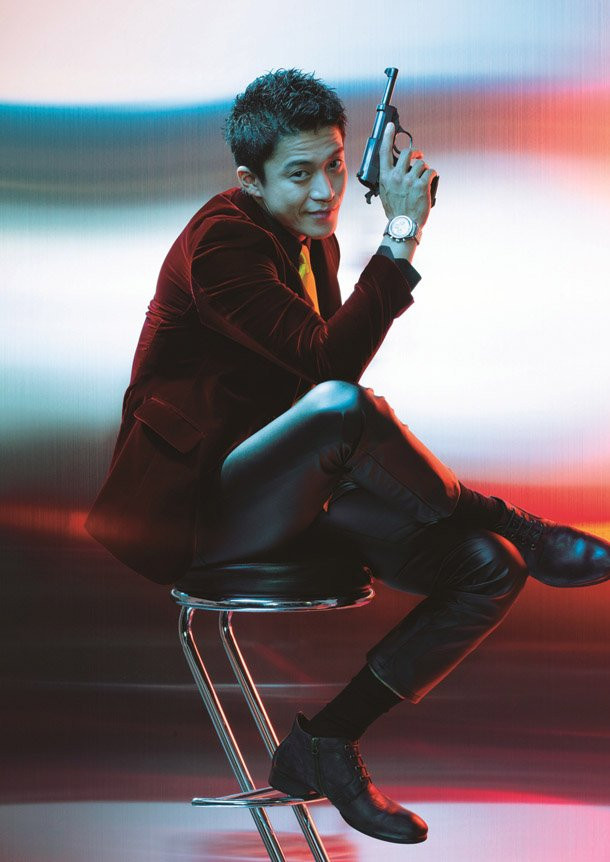