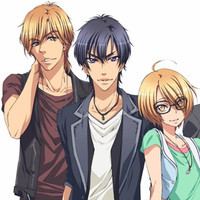 A new ad has started to promote summer's anime adaptation of Eiki Eiki and Taishi Zaou's Love Stage!! boys love manga. The series follows a young otaku, would-be manga artist from a show-biz family. Bribed by his brother to appear in a wedding commercial, he becomes reacquainted with a handsome actor who previously mistook our lead for a girl.

The anime will feature the work of:

The voice actor of Kosuke Sotomura, Kazutomi Yamamoto, also sings the ED theme song "CLICK YOUR HEART!!" and it will be released as his solo debut single. The OP theme song "LΦVEST" is performed by a two-member unit SCREEN mode and the CD single hits Japanese stores on July 23. 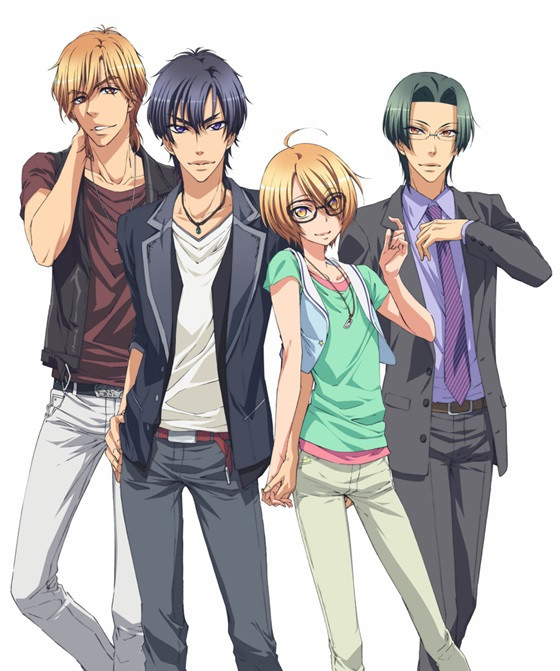 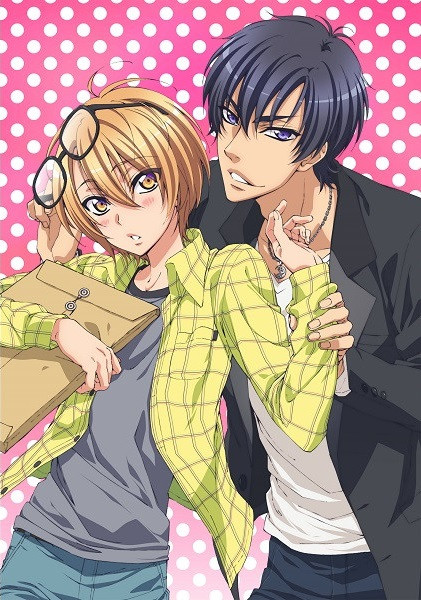