Crunchyroll to Stream "Re: Hamatora" Anime

Series kicks off on July 7 at 11:05am Pacific Time 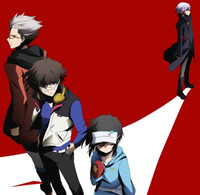 Next up for Crunchyroll's streaming announcements is the Re: Hamatora anime series, which is set to kick off for premium members on July 7 at 11:05am Pacific Time, with new episodes premiering on Mondays. Free members will be able to watch one week later.

Re: Hamatora will be available to Crunchyroll’s Premium audience worldwide except for Asia, UK, and Ireland. Free members will be able to watch in the following territories: USA, Canada, Australia, New Zealand, South Africa, Denmark, Finland, Iceland, the Netherlands, Norway, and Sweden. 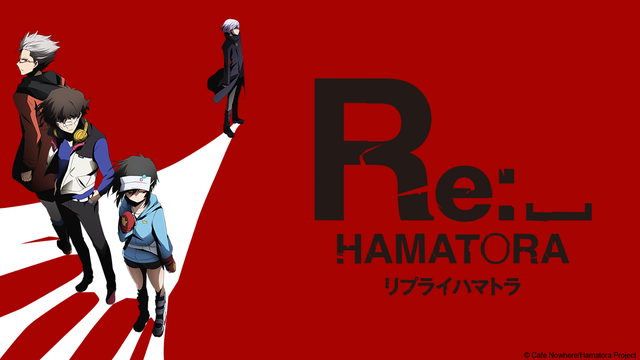 The highly anticipated sequel is here. Wrapped in shock and mystery, the story continues!

It has been three months since the incident at Yokohama. Things have been settling down at Cafe Nowhere. Murasaki and Hajime have teamed up and started investigating again. After an unforeseen reunion, Art holds Nice at gunpoint. What are his real intentions? What will become of the connection between Art and Hamatora?

Studio Lerche will be leading the animation of Re: Hamatora into its second season. The original cast of the first season will be joining us into the sequel as well. Ryota Osaka will be voicing the titular lead Nice, also known for his work as Ryōta Murakami from Brynhildr in the Darkness. He is joined by Hiroshi Kamiya, who will be voicing Art.

Tags
hamatora, re: hamatora
« Previous Post
"Ar nosurge" is Making Its Way to the West, in Europe at Least
Next Post »
VIDEO: "Freedom Wars" Goes to Battle with 12 Minutes of Gameplay
Other Top News
39 Comments
Sort by: