Series kicks off on July 3 at 8:00am Pacific Time 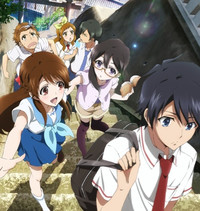 Crunchyroll is rolling out more summer anime announcements with the addition of GLASSLIP. The series will broadcast every Thursday starting on July 3 at 8:00am Pacific Time for premium members, with free members able to watch one week later. 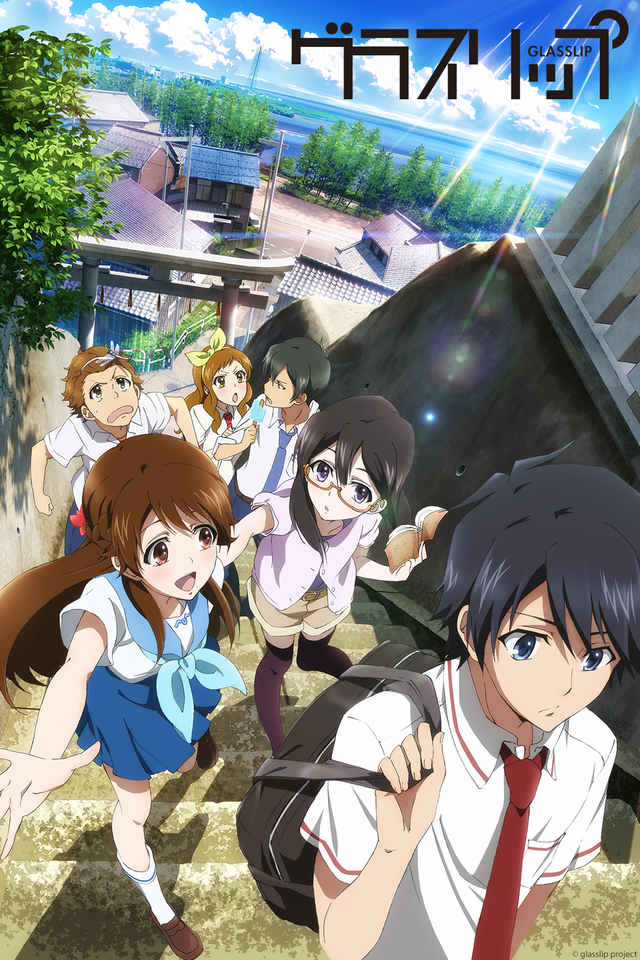 The next title from P.A. Works, the studio who did Nagi no Asukara (Nagi-Asu: A Lull in the Sea), GLASSLIP follows the story of Toko Fukami, an aspiring glass-blower whose family runs a glass-working business. During the summer, she and her four friends meet a transfer student, Kakeru Okikura, who claims that a voice from the future lead him to Toko. His arrival sets off a chain of events for the six of them that will make their final summer together full of hope and heartache.