VIDEO: "Lost Dimension" Trailer Shows Some of the RPG's Gameplay 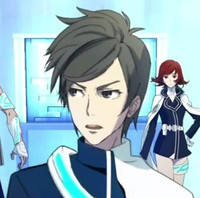 A new gameplay video is here for Lost Dimension, showing off the abilities of the characters in FuRyu and Lancarse's RPG. Protagonist Sho Kasugai can see into the future, while Yoko Tachibana is telepathic, Toya Olbert has magnetic powers, and Himeno Akatsuki has pyrokinetic skills. See how they put their abilities to use in the footage below.

Suiryu Joins One-Punch Man: A Hero Nobody Knows as DLC This Week