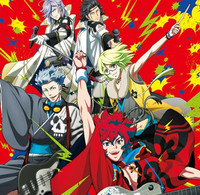 Hear ye, hear ye! Another new anime announcement from Crunchyroll arrives in the form of Samurai Jam -Bakumatsu Rock- based on the music-themed video game. Read on for full details!

Samurai Jam -Bakumatsu Rock- is set to broadcast every Wednesday starting on July 2, at 9:00:00 am Pacific Time for its premium members, with free members able to watch one week later. More information can be found on www.crunchyroll.com/bakumatsu-rock. 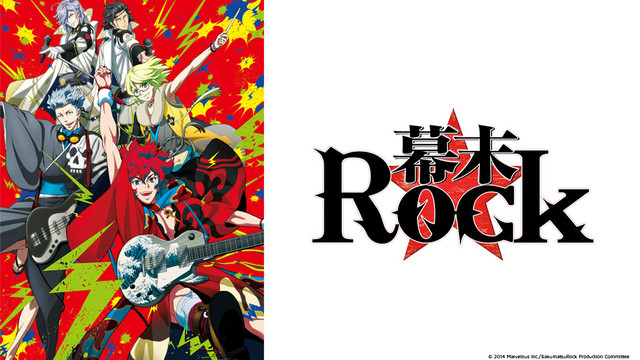 Marvelous’ Samurai Jam -Bakumatsu Rock- game gets an anime adaptation! The story is set n the Bakumatsu Era, at the end of the Tokugawa shogunate’s rule over Japan. The government has been using “Heaven’s Song” played by the top idols in the Shinsengumi to brainwash its citizens. Writing or singing any other song is considered a crime. Ryoma Sakamoto and the other rockers, want to start a revolution against the shogunate using their rock’n’roll for freedom and justice.