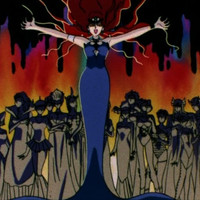 Prior to special screening of the first episode of Sailor Moon Crystal, voice actors for the new anime's Dark Kingdom antagonists were introduced. Queen Beryl will be voiced by Misa Watanabe (One Piece's Nefertari Vivi), while the Four Heavenly Kings include Daisuke Kishio as Jadeite, Kousuke Toriumi as Nephrite, Masaya Matsukaze as Zoisite and Eiji Takemoto as Kunzite. 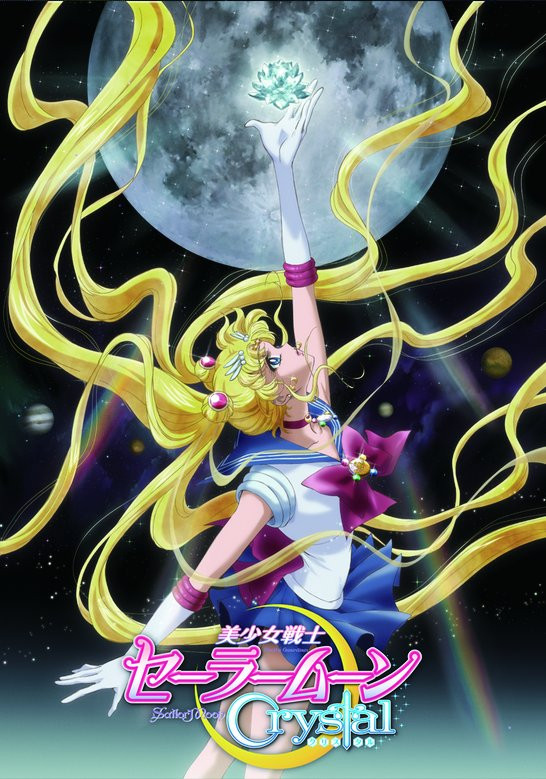 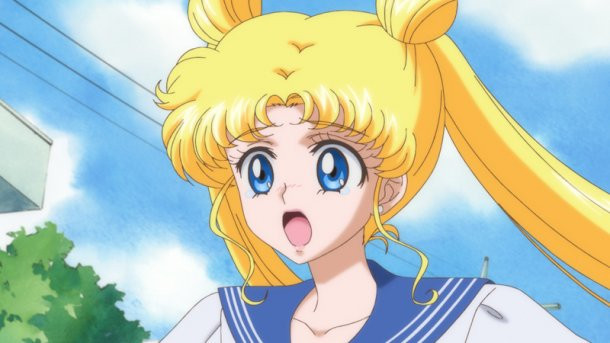 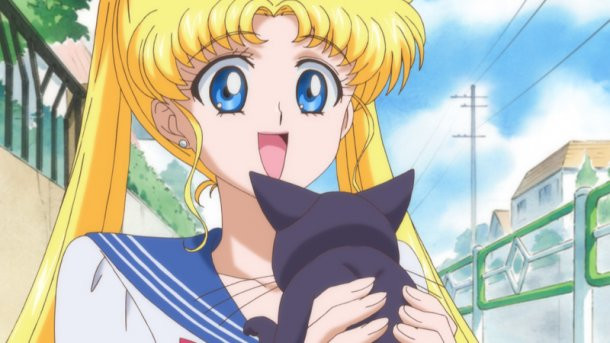 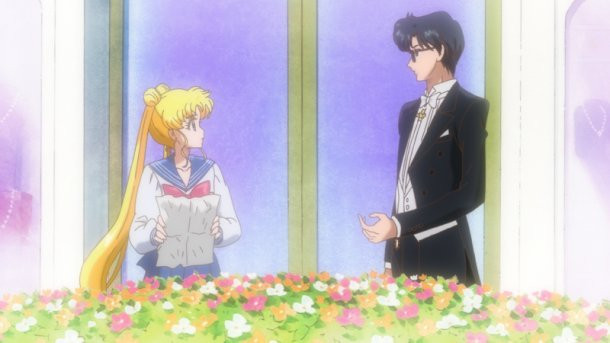 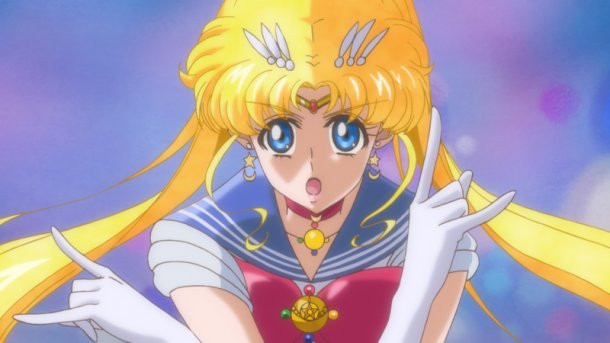 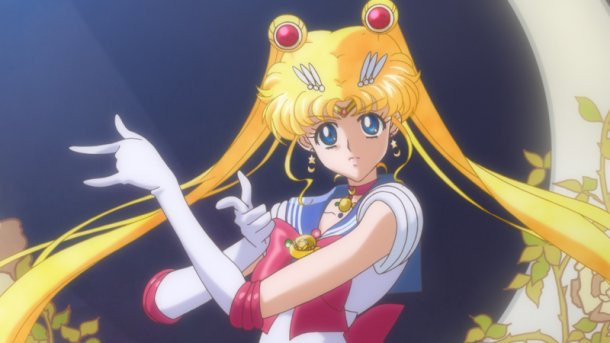 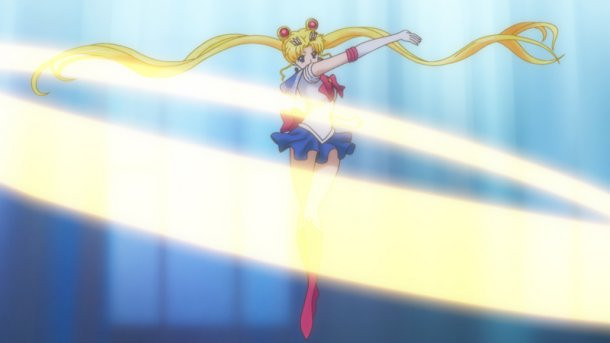 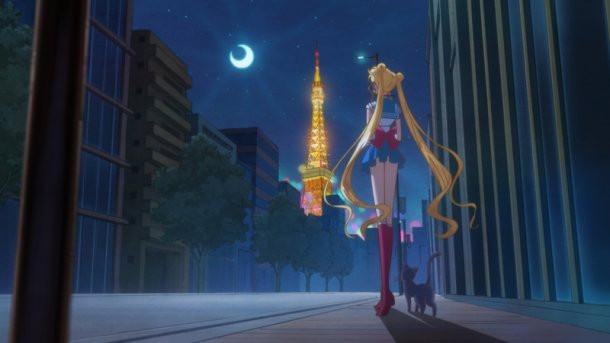 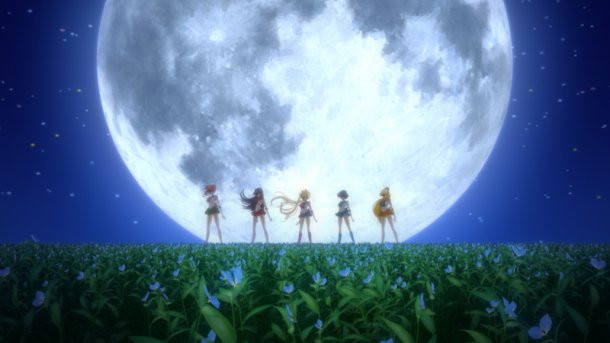 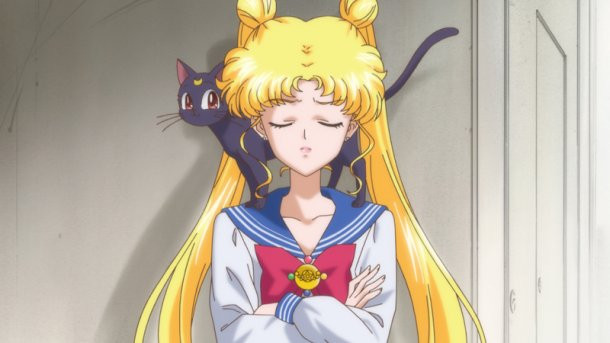 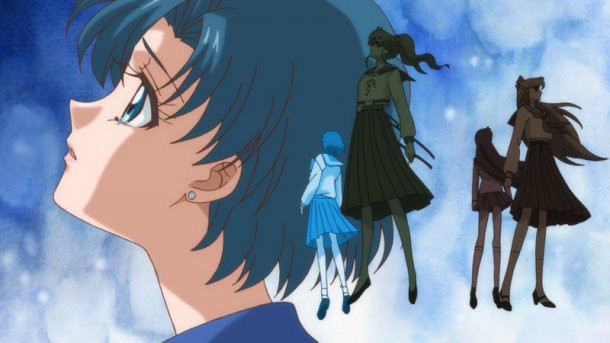 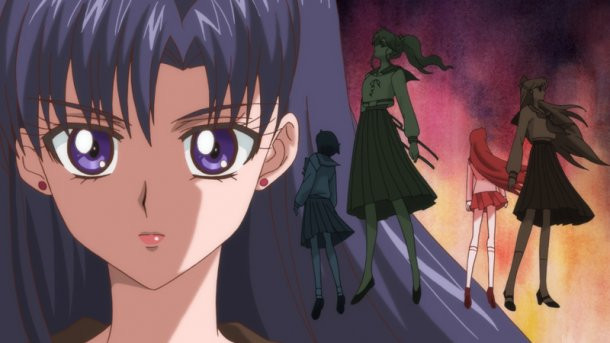 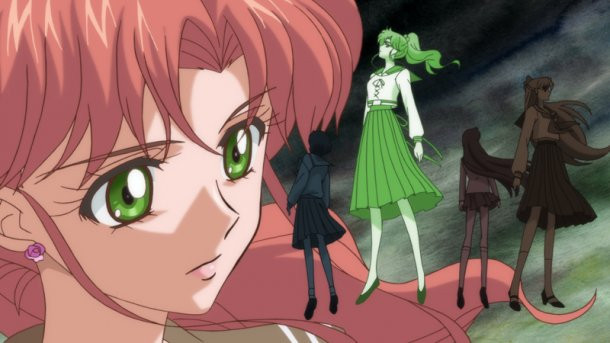 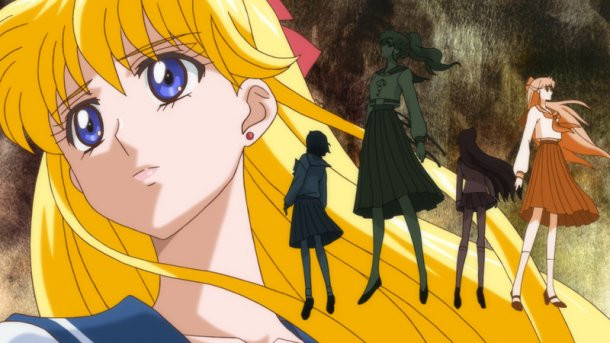