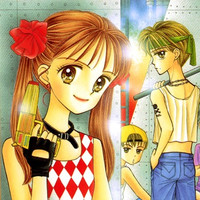 It is officially announced today on July 1 that a stage play adaptation of Miho Obana's popular shoujo manga series from the mid-late 1990s, Kodomo no Omocha, aka Kodocha, is scheduled for the summer of 2015. It will be performed to commemorate the 60th anniversary of Shueisha's shoujo manga magazine Ribon. The manga was serialized in the magazine from 1994 to 1998, then compiled in 10 tankobon volumes with 51 episodes.

The only announced staff is 58-year-old Akitaro Daichi. He directed the 102-episode TV anime adaptation of Kodocha, which was aired in Japan from 1996 to 1998. His most recent anime directorial work was DD Hokuto no Ken in 2013. He, who is probably not known for his experiences as a stage writer or producer, will write and direct the Kodocha play. More staff and cast will be revelaled soon.

The covers of the 1st and 10th tankobon 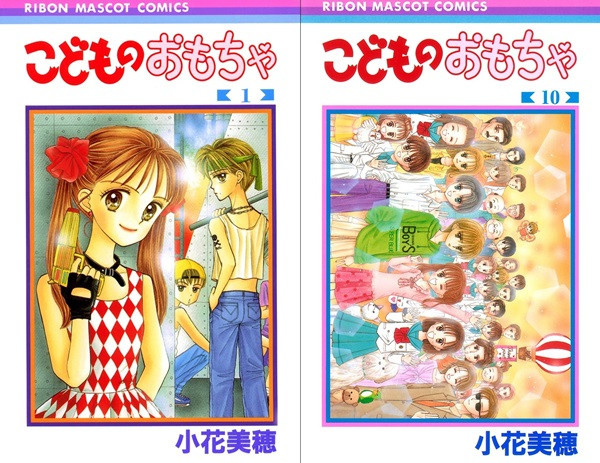 "Kodoma no Omocha" Returns to "Ribon" Magazine with One-Shot Story