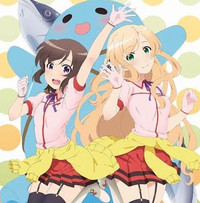 The latest addition to Crunchyroll's summer anime lineup is Locodol! The series kicks off on July 3 at 12:00pm Pacific Time for premium members, with free members able to watch one week later. 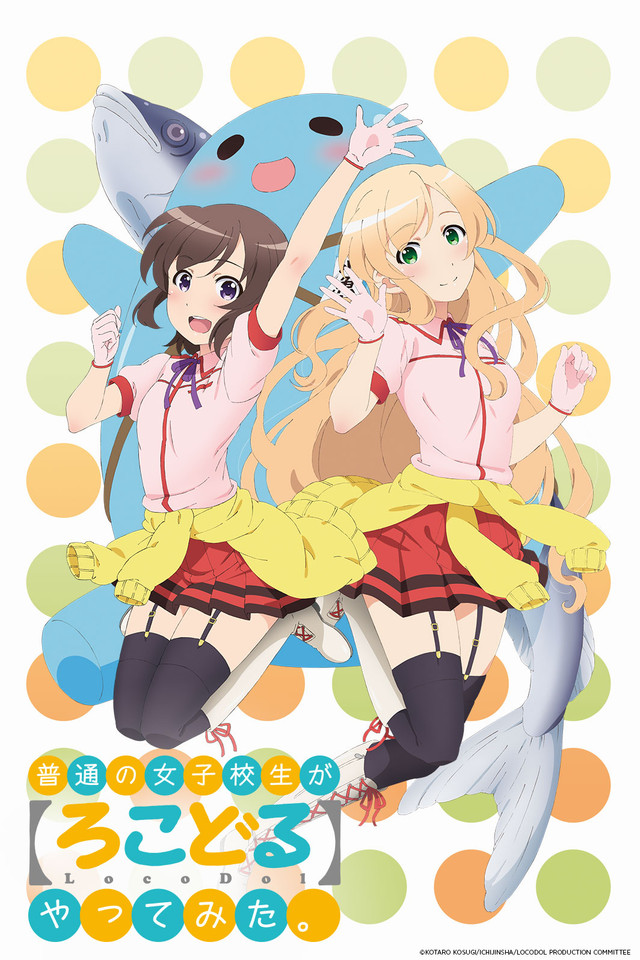 By her uncle’s request, Nanako is an ordinary high school girl who teams up with her upperclassman Yukari to become their town’s local idols. The two get paid by the town to do interviews at malls, appear on local TV broad casts and hold small live events on department store rooftops.Together, the two form the "locodol" group Nagarekawa Girls.

Adapted from Kotaro Kosugi's  4 panel manga Futsu no Joshikosei ga Locodol Yattemita, Locodol features Miku Ito (Yuriko Nanao from THE [email protected] MOVIE) as Nanako Usami and Sachika Misawa (Kuroyukihime from Accel World) as Yukari Kohinata The opening and ending theme songs,"Mirai Fanfare" and "Mirai Shojo-tachi", will be performed by the Miku Ito and Sachika Misawa as the Nagarekawa Girls.