Series kicks off on July 5 at 10:00am Pacific Time 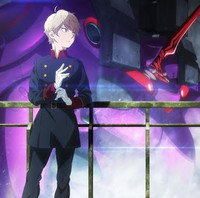 The Crunchyroll additions continue with another series preparing to join the summer anime lineup. The latest is ALDNOAH.ZERO, which kicks off for premium members on July 5 at 10:00am Pacific Time, with free members able to watch episodes one week after they debut. 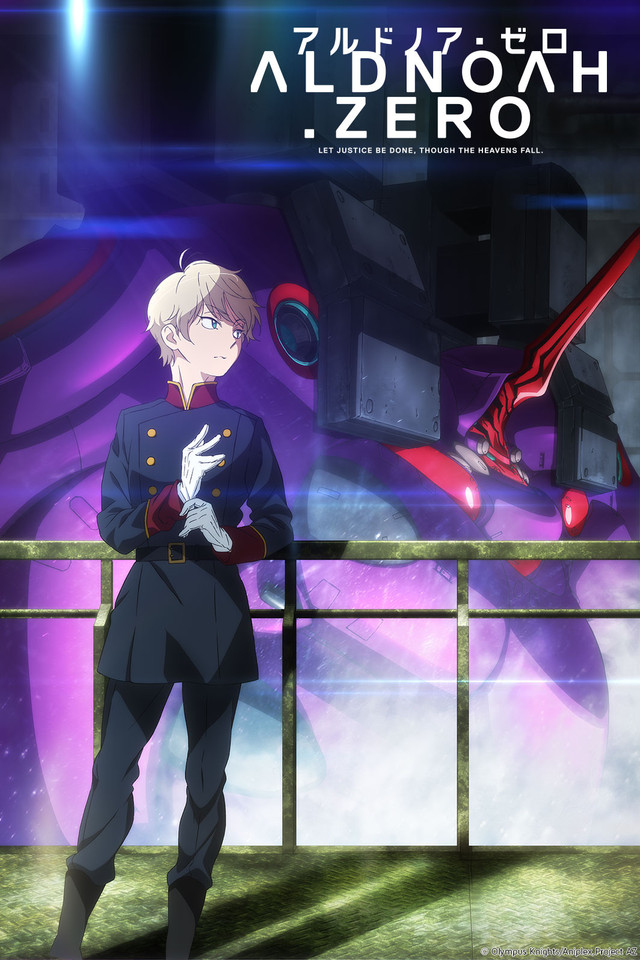 The story features inhabitants of Earth and Mars waging in an interplanetary war. The story touches upon the effects wars have on a country’s government and its people.