Second season kicks off this July 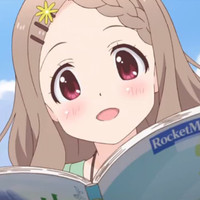 Cute girls return to the mountains this summer with a second anime shorts adaptation of Encouragement of Climb. Watch out Mount Fuji because Comic Earth Star has posted a preview of the second season.

While the first season, which was aired from January to March 2013, had 12 episodes at 5 minutes each, the length of one episode is extended to 15 minutes in this second season with 24 episodes.

Between the first two episodes, his year its the girls will be cheering the hometown Saitama Seibu Lions pro baseball team. Lead voice actress Yuka Iguchi will be throwing out the ceremonial first pitch at a July 12th game versus the Orix Buffaloes which will also feature special collaboration goods, a post game talk show and screening the second anime season's first two episodes.

Out of town otaku can catch the event with special transportation leaving from Ikebukuro to Seibu-Kyūjō-mae Station, featuring announcements from the series voice cast and special clearfile. 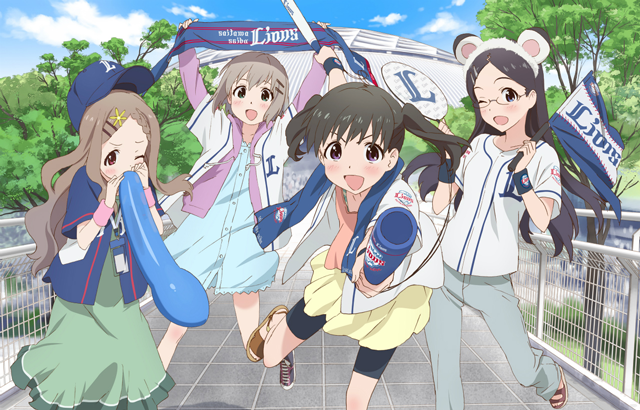 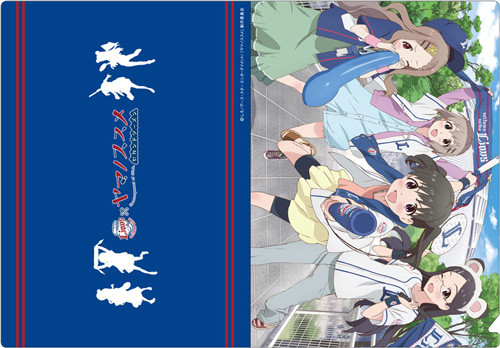 Encouragement of Climb Cooks up Fun with BBQ Party Event