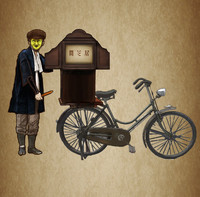 Two new announcements for the summer season of anime come careening out of Crunchyroll today in the form of the second season of Yamishibai: Japanese Ghost Stories and BARAKAMON. Full details below!

Yamishibai: Japanese Ghost Stories 2 and is set to broadcast every Sunday starting on July 6th, at 11:30am Pacific Time for its premium members, with free members able to watch one week later. More information can be found on www.crunchyroll.com/yamishibai. 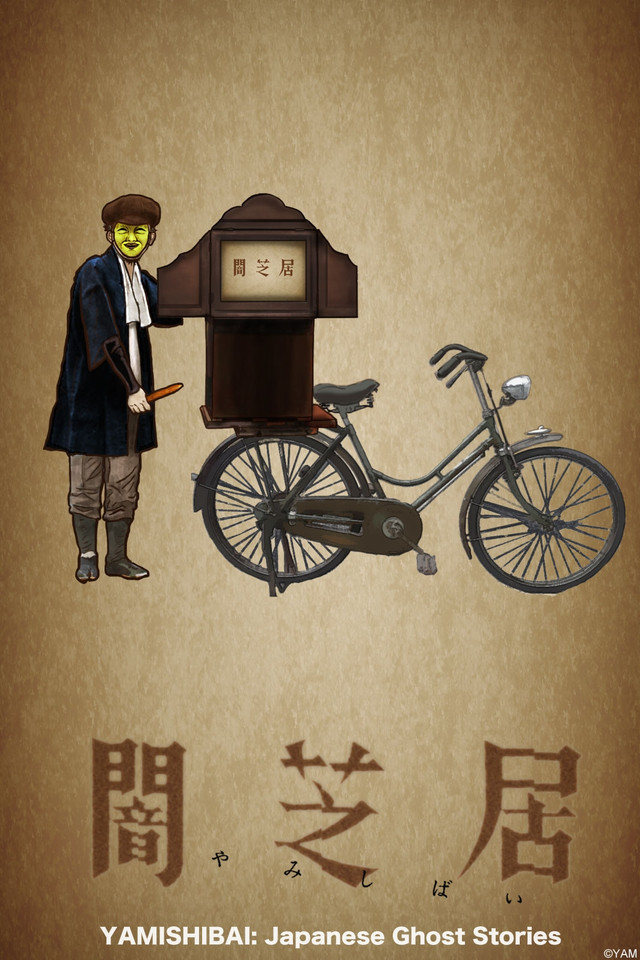 The horror stories continue as Yamishibai: Japanese Ghost Stories 2 enters the second season of ghastly encounters. Based on Japanese myths and urban legends, the series mimics the stories told by tradition Japanese storytellers using kamishibai (paper theater). Takashi Shimizu and Noboru Iguchi, who also worked on The Grudge and NuigulumarZ, will each be directing an episode on Yamishibai: Japanese Ghost Stories 2.

BARAKAMON is set to broadcast every week starting on July 5, at 12:00 Pacific Time for its premium members, with free members able to watch one week later. It will also be broadcast on Nippon TV in Japan starting July 5th. More information can be found on www.crunchyroll.com/barakamon

The next title from Kinema Citrus the studio who co-produced Tokyo Magnitude 8.0 and .hack//Quantum BARAKAMON follows the story of Seishu Handa- a calligrapher, who as a punishment from punching another famous calligrapher is outlawed to a small island. As a city boy will Seishu be able to adapt to his new environment?

The series will be directed by Masaki Tachibana who’s previous works include .hack//Quantum, and Eiyuu Densetsu:sora no Kiseki with music by Kenji Kawai. Seishu will be voiced by Daisuke Ono who is known for his roles in 009 Re:Cyborg as Jet Link and 11 eyes as Kekaru Satsuki, while supporting characters will be played by Suzuko Hara, Rumi Okubo and Megumi Han.

BARAKAMON will be available to Crunchyroll’s audience in the following territories: Europe (excluding UK and Ireland), the Middle East, and North Africa.