"A Silent Voice" and "Junketsu no Maria" releases introduced 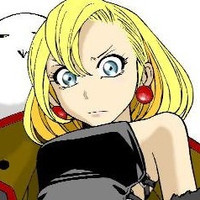 At their Anime Expo, Kodansha Comics announced plans to release Yoshitoki Ōima's (Mardock Scramble) A Silent Voice (aka Koe no Katachi) starting in the spring and Masayuki Ishikawa's three volume (Moyasimon) Maria The Virgin Witch (Junketsu no Maria) this starting this winter. A 344 page Attack on Titan behinds-the-scenes book will be released in September.

Mary, a 2008 series good! Afternoon, follows a witch whose hatred of conflict leads her to use her magic to protect a neighboring village from the battles of Hundred Year War between Britian and France, despite the danger it poses to her being discovered by both human and heavenly forces. 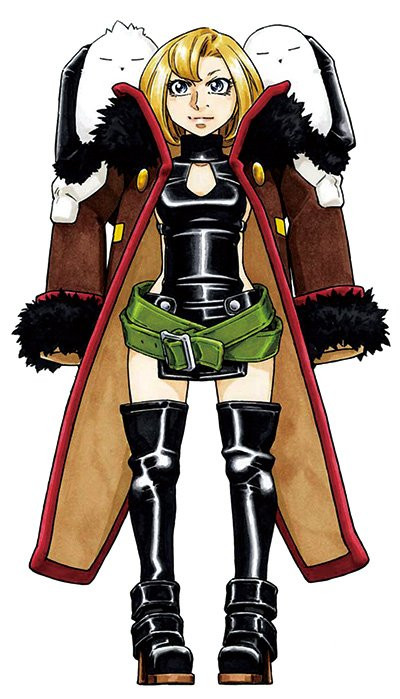 Spinning off of a one-shot, Yoshitoki Ooima's Shounen Magazin emanga follows the story of a hearing impaired girls finding acceptance among her peers, especially a bullied boy.