Plus a couple of "KanColle" ship girls 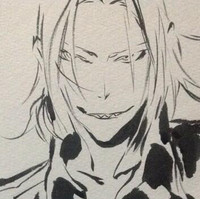 One of the most striking images in this week's debut of Free! Eternal Summer was that bit of shark-toothed Rin dancing in a police uniform for the ending. Shirow Miwa, known his work on the manga Dogs and with the band Supercell, was one of the many to latch onto this, and that resulted in some impressive tribute sketches.

Speaking of water, he also recently drew Tenryuu and the Wo-class ship girls from KanColle 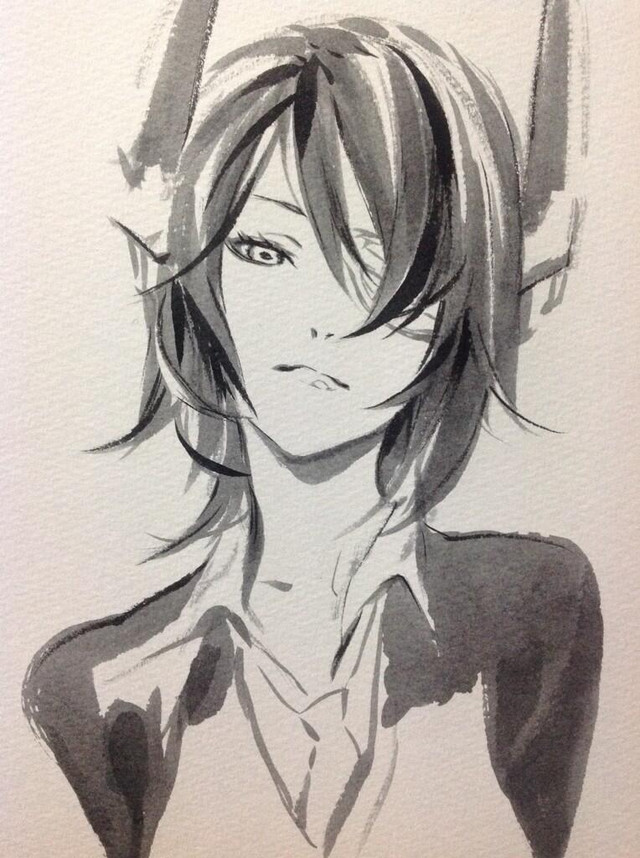 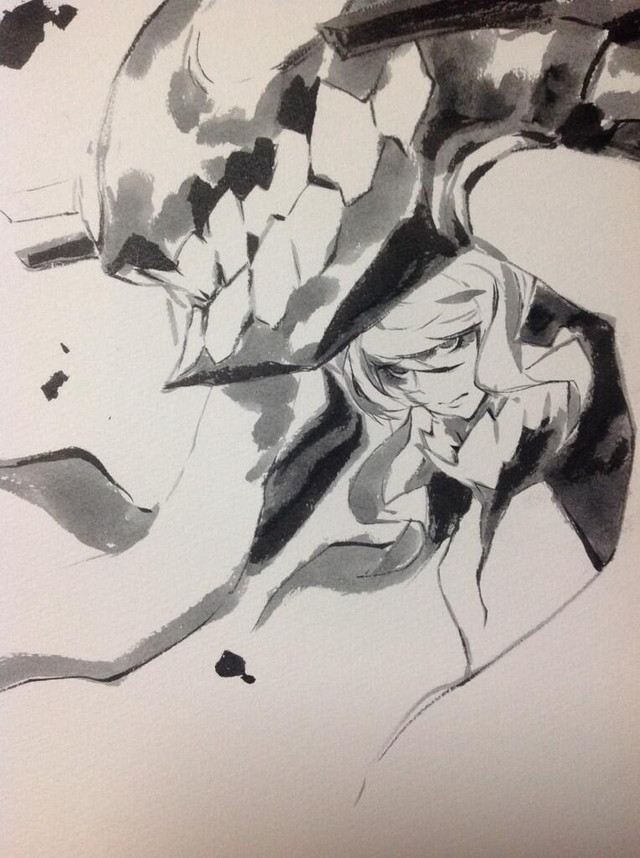