Cast for the anime adaptation of Denkigai no Honya-san has been listed. The original Asato Mizu manga focuses on everyday life of the seven clerks who work at "Books Umanohone," which sells doujinshi and adult books in addition to typical manga.

Cast from a 2013 drama CD reprise their roles, minus Mako as Fu (Rotten)-girl and Tomokazu Sugita as Sommelier. 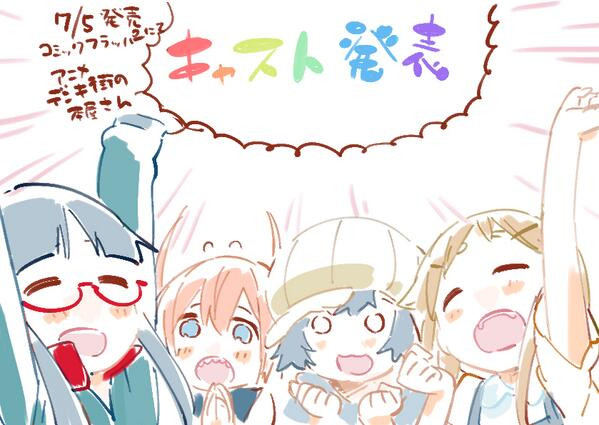 The cover of the June 2014 issue of Comic Flapper announcing the anime: 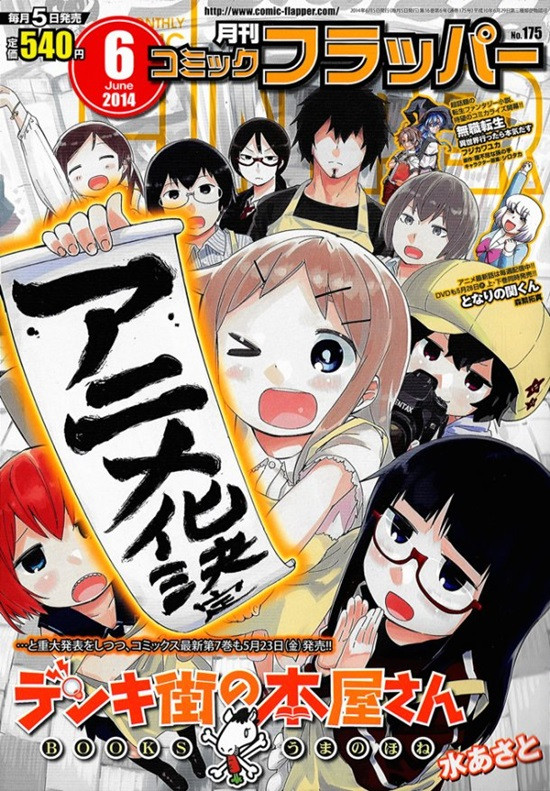 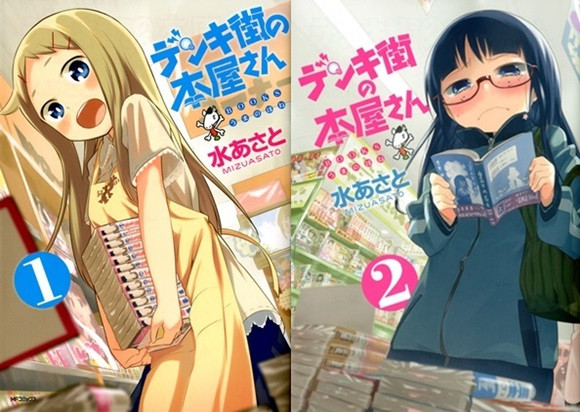 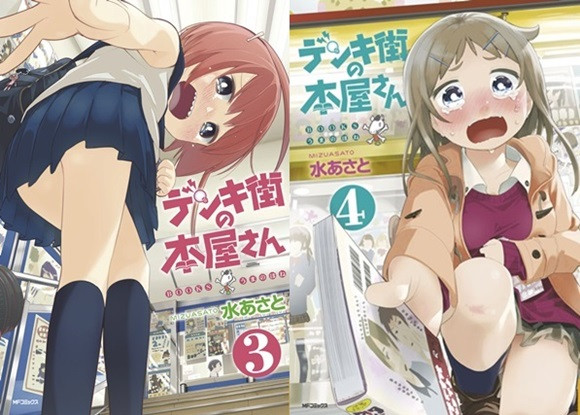 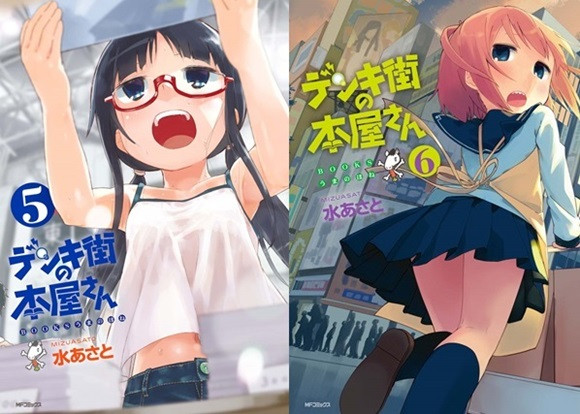