Series kicks off July 9 at 11:30am Pacific Time 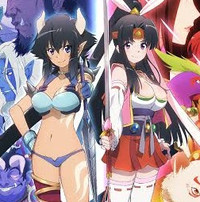 The premiere of the latest Crunchyroll summer anime is right around the corner! Momo Kyun Sword is joining the lineup, with the series set to kick off for premium members on July 9 at 11:30am Pacific Time. Free members will be able to watch one week later. Future episodes will stream at their regular time on Tuesdays at 11:30am Pacific Time. 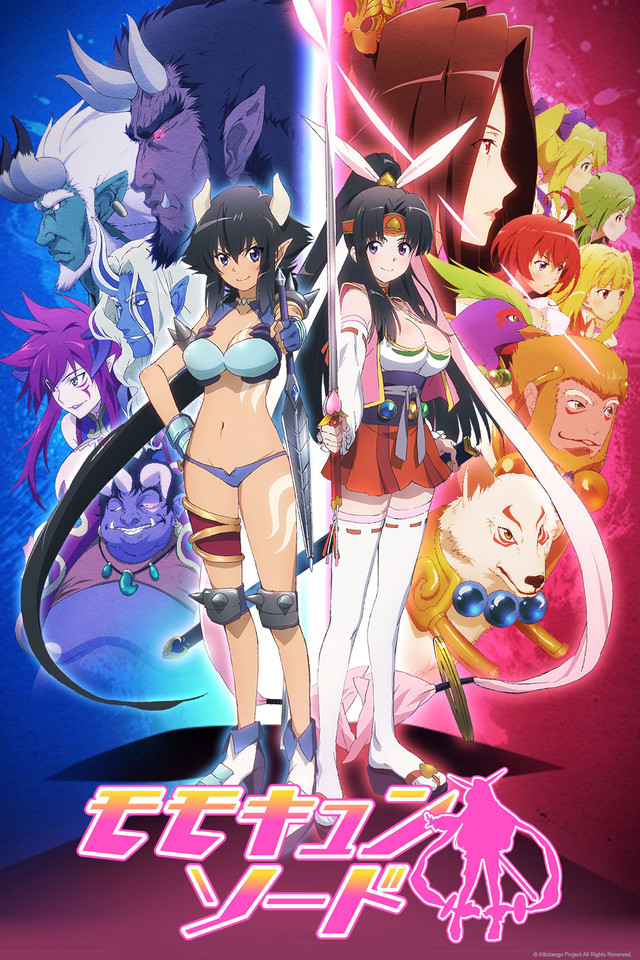 Momo Kyun Sword is a retelling of the Japanese folktale of Momotaro, only this time, instead of a boy named Momotaro, Momoko is a girl who was born inside of a peach! She lives with her companions, the dog god Inugami, the monkey god Sarugami, and the pheasant god Kijigami. However, when a demon army lead by the devil king invades her parade and steals the treasures that protect her land, she embarks of a grand adventure to retrieve the treasures and save the people.