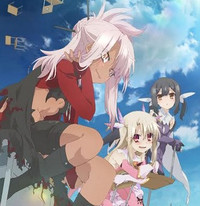 UPDATE: Time corrected from pm to am.

Next up for Crunchyroll's summer anime announcements is FATE/KALEID LINER PRISMA ILLYA 2wei! The series is set to broadcast every Wednesday starting on July 9 at 11:15am Pacific Time for premium members. Free members will be able to catch episodes one week later. 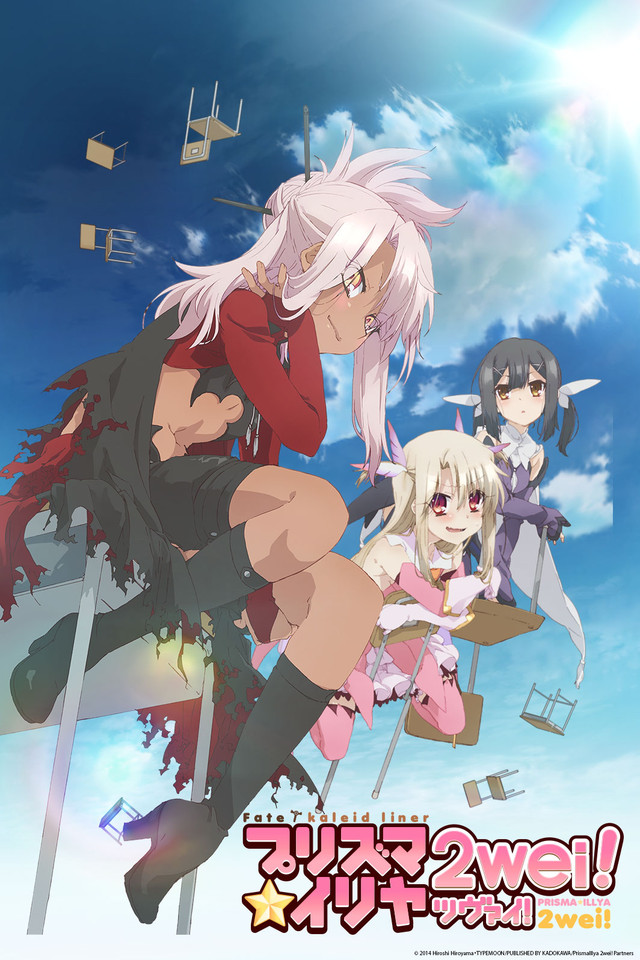 Illyasviel von Einzbern is an ordinary middle school student in Japan who becomes a magical girl after the magical Kaleidostick Ruby deems her a more suitable master than the sorceress, Rin Tohsaka. Unable to dissuade Ruby, Rin forces Illya to collect the mysterious Class Cards in her place. Illya's own mysteries may have unknowingly attracted Ruby to her.

Kana Ueda (Saki as Saki Miyanaga) as Rin Tohsaka, Maii Kadowaki returns as Illyasviel von Einzbern from the original Fate/stay night. Studio Silver Link, the animation group behind Strike the Blood and No-Rin, will be in charge of animating the sequel.