Series kicks off July 9 at 10:45am Pacific Time 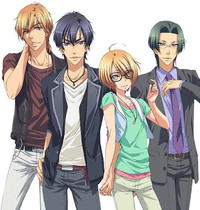 The Crunchyroll announcements continue with the addition of Love Stage!! to the summer anime simulcasts. The series kicks off on July 9 at 10:45am Pacific Time for premium members, with free members able to watch one week later.

Love Stage!! is based on the original manga written by Eiki Eiki and illustrated by Taishi Zaou. Kenichi Kasai (Bakuman., Nodame Cantabile) directs, with Michiko Yokote (scripts for Bleach, Gintama) on series composition. 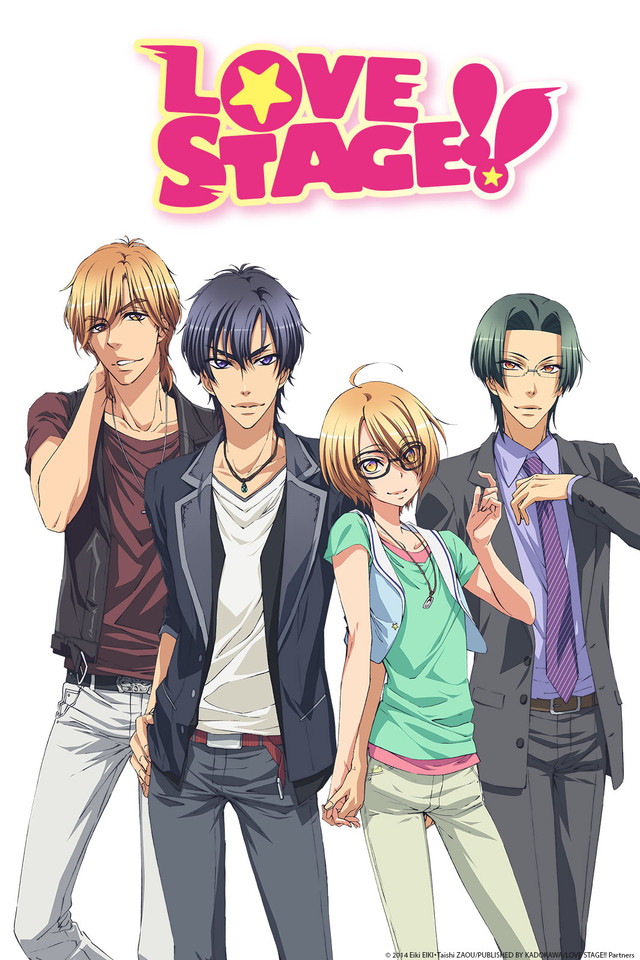 His father and older brother are famous singers, his mother is a renown artist, Izumi Sena was born into a family of super entertainers! However, unlike the rest of his family, Izumi is an otaku who aspires to become a manga illustrator.

One day, he is roped into starring in a television commercial dressed as a woman. The actor Izumi is featured with, Ryoma, falls in love at first sight upon meeting him. It turns out that they had actually met 10 years prior and Ryoma's attraction hasn't changed even after finding out Izumi is a boy.