The lyrics is written by the director himself 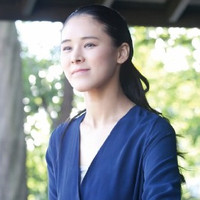 Goro Miyazaki, who is best known as the eldest son of acclaimed anime director Hayao Miyazaki, is teaming up with his favorite singer for the third time. It is officially announced today on July 11 that 27-year-old Aoi Teshima will sing the theme song for his upcoming TV anime adaptation of the Swedish author Astrid Lindgren's fantasy novel Ronia the Robber's Daughter (Swedish: Ronja Rövardotter). Teshima previously sang the theme/insert songs for his two feature anime films: "Toki no Uta" and "Therru no Uta" for Tales from Earthsea in 2006, then "Sayonara no Natsu ~Kokuriko-zaka kara~," "Asagohan no Uta," "Hatsukoi no Koro," and "Kon'iro no Uneri ga" for From Up On Poppy Hill in 2011.

The theme song for the Ronia TV anime is titled "Haru no Sakebi" (The Shout of the Spring). It is composed by popular singer-songwriter Hiroko Taniyama who has also worked with the singer for

Goro's two films. The arranger of the song is Satoshi Takebe who created the soundtrack music for From

Up On Poppy Hill. Same with "Therru no Uta," "Hatsukoi no Koro," and "Kon'iro no Uneri ga," the lyrics of

the song is written by Goro himself.

series in cooperation with Studio Ghibli. It is scheduled to premiere on NHK's BS Premium in October. The 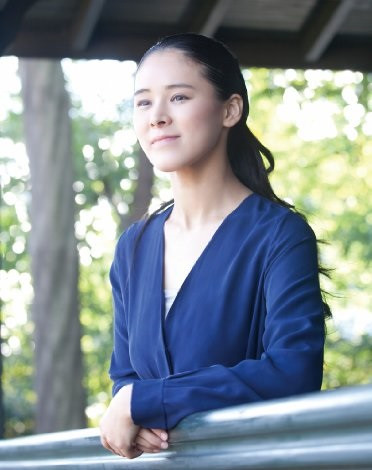 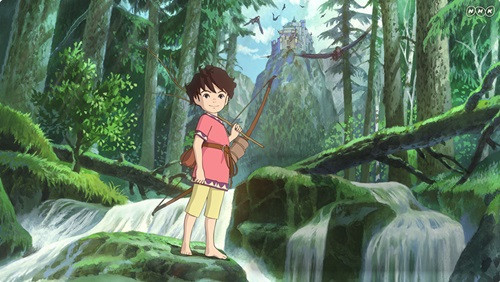