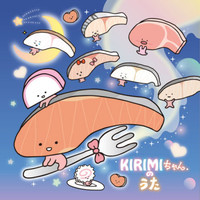 Earlier this year, the Hello Kitty folks at Sanrio introduced Kirimi-chan, a fillet of salmon voiced by Seiyu Awards winner Tsubasa Yonaga (Free's Nagisa Hazuki). This strange character goods creation just gets stranger. On September 3rd, Sanrio will be releasing a Kirimi-chan, the limited edition of which is offered with a salmon sleeping mask! 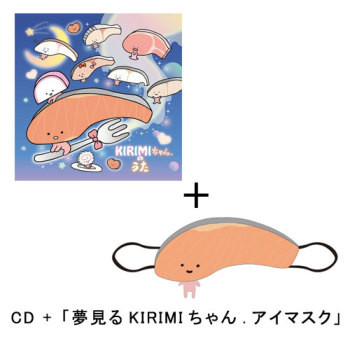 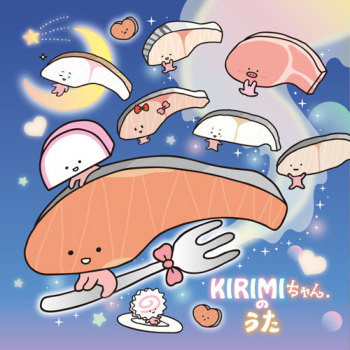 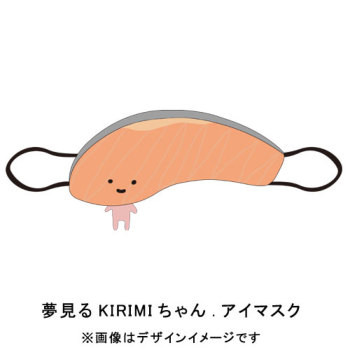