Crunchyroll to Stream "INVADERS of the ROKUJYOMA!?" Anime

Starts TODAY at 10:30am Pacific Time 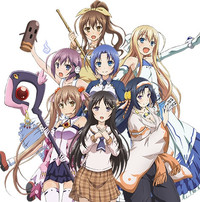 New anime announcements are par for the course today at Crunchyroll as INVADERS of the ROKUJYOMA!? begins to stream today.

INVADERS of the ROKUJYOMA!? is set to broadcast every Friday starting on July 11th, at 10:30am Pacific Time for its premium members, with free members able to watch one week later. More information can be found on www.crunchyroll.com/rokujyoma. 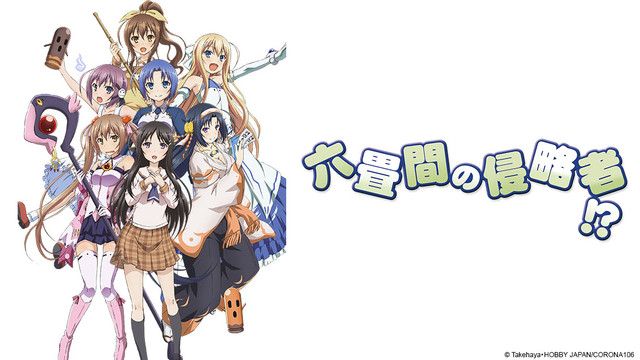 “I won’t relinquish this rokujyouma (rent: 5000 yen a month) even for a beautiful girl!” Satomi Koutarou, a self-supporting high school student, begins a new life alone in a one-room rokujyouma at a bargain of 5000 yen a month. However, his room, “Corona Complex Room 106,” was under target! Cute invaders begin to appear before Koutarou the moment he moves into “Corona Complex Room 106,” all vying to capture the room to fulfill their aspirations. Emotions crash and spark an epic battle between Koutarou and the girls in this tiny rokuyouma!