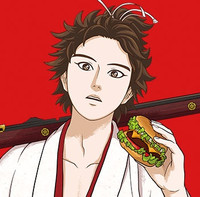 Crunchyroll has yet another announcement today with the addition of Nobunaga Concerto to the summer anime simulcasts. The series is set to broadcast every Tuesday starting July 15 at 10:00pm Pacific Time for premium members, with free members able to watch one week later.

Based on Ayumi Ishii's manga, Nobunaga Concerto will be available worldwide excluding Asia. 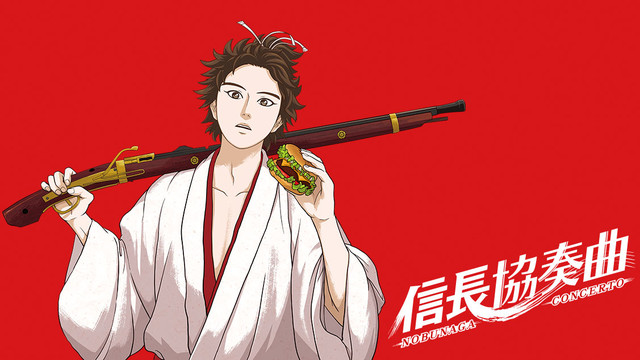 Due to some unlikely events, Saburo is flung back in time to the Sengoku Era. In the past, he meets a young, but sickly Oda Nobunaga, one of Japan’s greatest war lords. Unable to shake Saburo’s uncanny resemblance to himself, Nobunaga asks Saburo to take his place as war lord. Equip with knowledge from the modern era, will Saburo be able to unite Japan?

Veteran voice actors Yuki Kaji and Mamoru Miyano are reunited once again to play the roles of Oda Nobunaga and Saburo. The two have worked together in series such as, Black Butler, Inazuma Eleven and Valvrave the Liberator. Masaru Yokoyama will be producing the music for the anime. He is known for producing the music for Arakawa Under the Bridge and Nobunaga The Fool.