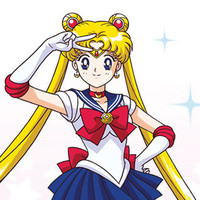 With a set of Sailor Moon's first 23 episodes now available for order ahead of an 11/11 release, Viz has posted a preview clip from their new English dub.

As for the release of the BD/DVD boxset, the first set will be released on November 11th, with the Limited Edition to feature six discs, a chipboard box with space for the Part 2 BD/DVD set, collectible 88-page booklet filled with art, character profiles and episode guides. On-disc extras include an interactive art gallery, behind the scenes dub recording, announcement panel and fan reaction footage, sizzle trailer, clean opening and endings, and additional trailers. Online retailer RightStuf will include a collectible coin with each limited edition pre-order while supplies last. 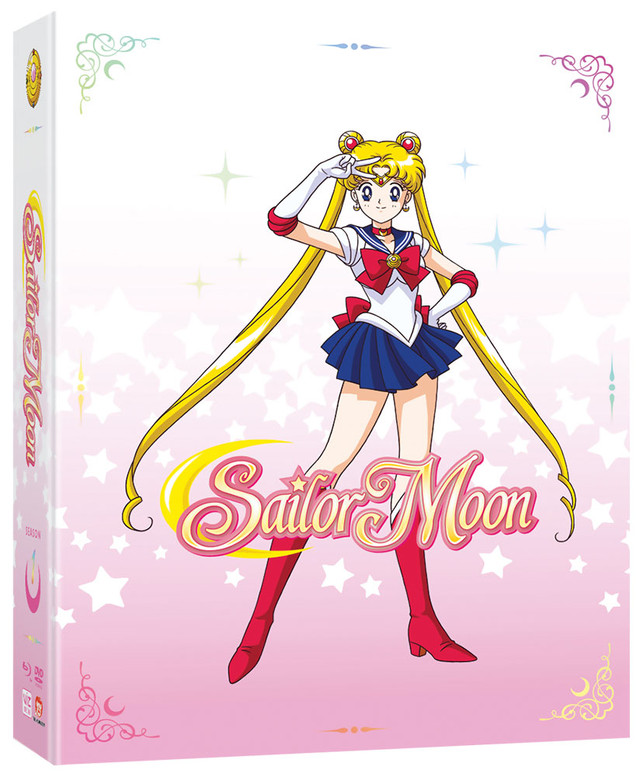 Tags
sailor moon
« Previous Post
"Kōfuku Graffiti" Anime Site Launches
Next Post »
VIDEO: If Anime Expo 2014 Was a Movie, This Would Be the Trailer
Other Top News
44 Comments
Sort by: