From their 6th album to be released on August 6 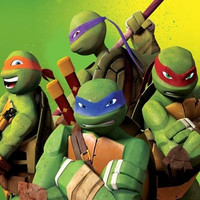 Universal Music Japan today posted a full music video for Japanese rock/pop band GReeeeN's latest song "Shinobi," which is now used as the OP song for the Japanese-dubbed version of theCGI-animated Teenage Mutant Ninja Turtles TV series. "Shinobi" is an alternative name of Ninja. The song will be included the band's upcoming 6th album "Imakara Oyayubi ga Kieru Tejina Shima-su," which is scheduled to be released in Japan on August 6.

With motion capture technology, the four members of the band are preforming as the turtles in the video: HIDE as Leonardo, navi as Michelangelo, SOH as Donatello, and 92 as Raphael. The faces of the members have never been made public. 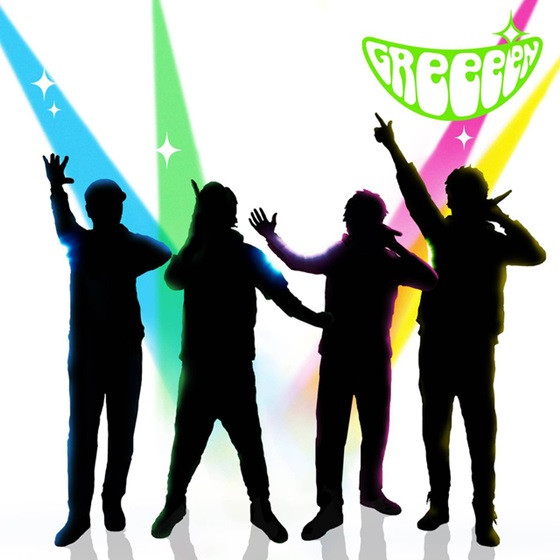