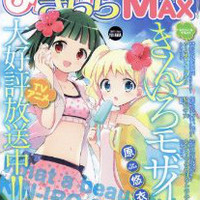 An early look at the next issue of cute girl seinen manga magazine Manga Time Kirara Max has captured a visual for the upcoming season of Kiniro Mosaic anime, along with its title, Hello!! Kinmoza. 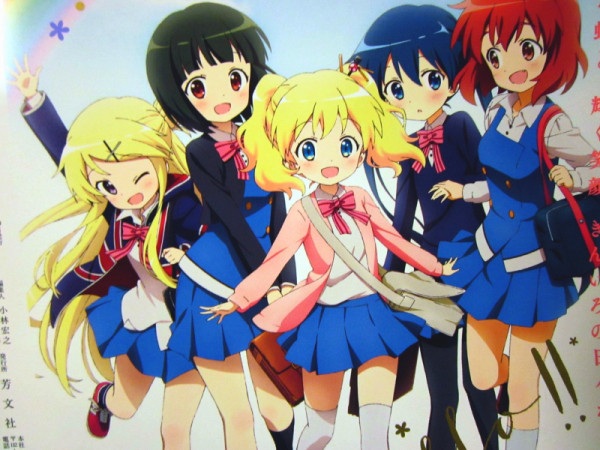 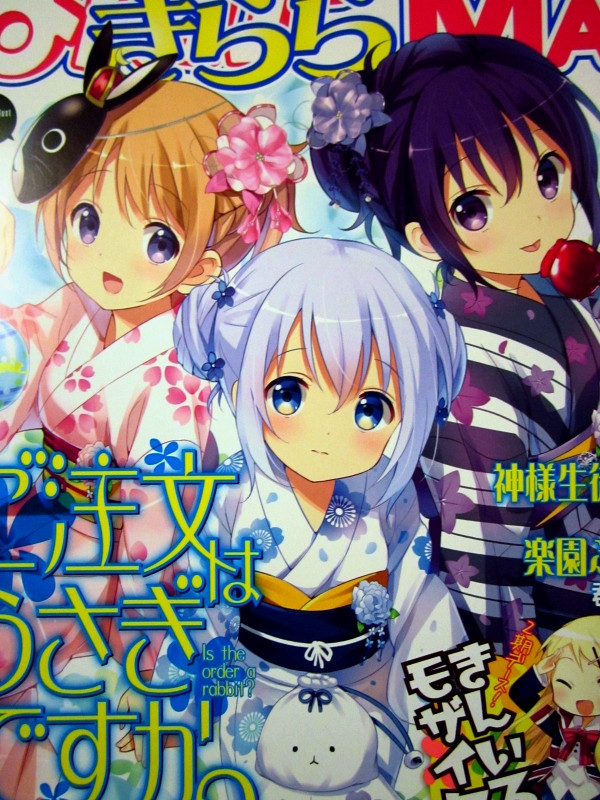