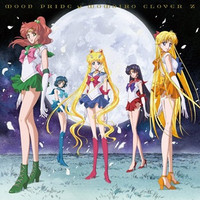 After the broadcast of the second episode of Sailor Moon Crystal last night, a full promotional video for "Moon Pride," its OP theme song performed by Momoiro Clover Z, was posted on the group's official YouTube channel. The anime PV is supervised by the series director of the reboot, Munehisa Sakai, and it also introduces the transformation scenes of the three Sailor Soldiers who have not yet been appeared in the story, Sailor Mars, Sailor Jupiter, and Sailor Venus, for the first time. 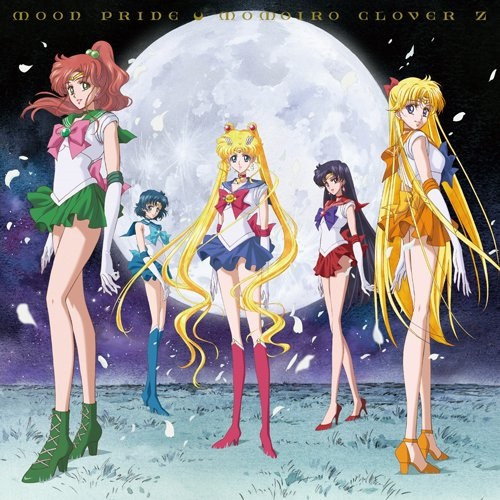 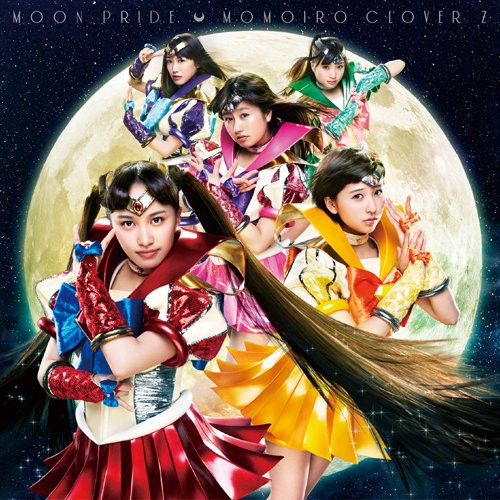