Final "One Week Friends" Manga Listed for Next Spring

Volume 7 will also feature straps of the series' leads 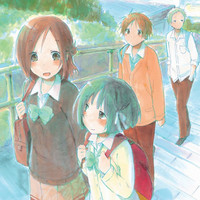 Volume 6 of Matcha Hazuki's One Week Friends hits Japan this week, and with that reservations are opening for the April 22, 2015 release of volume 7. Beyond offering a set of straps featuring the leads with the limited edition, what's remarkable about the listing is that volume 7 is described as the series' final collection. 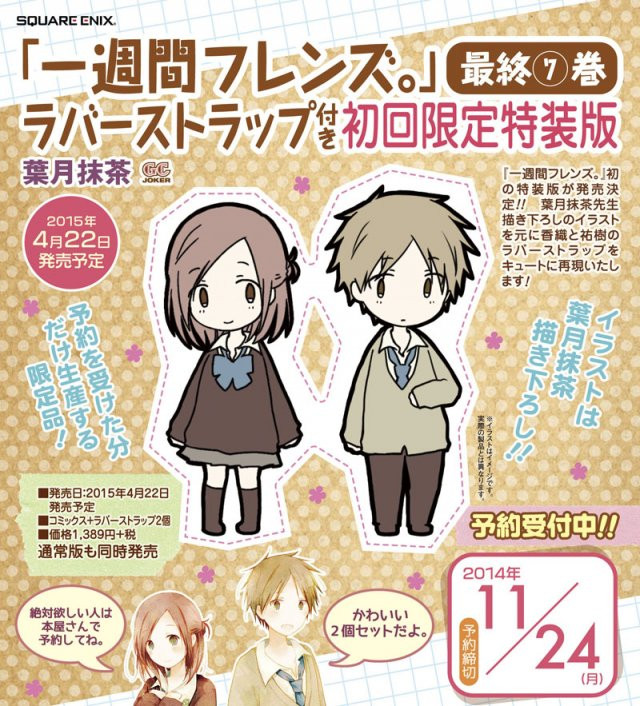 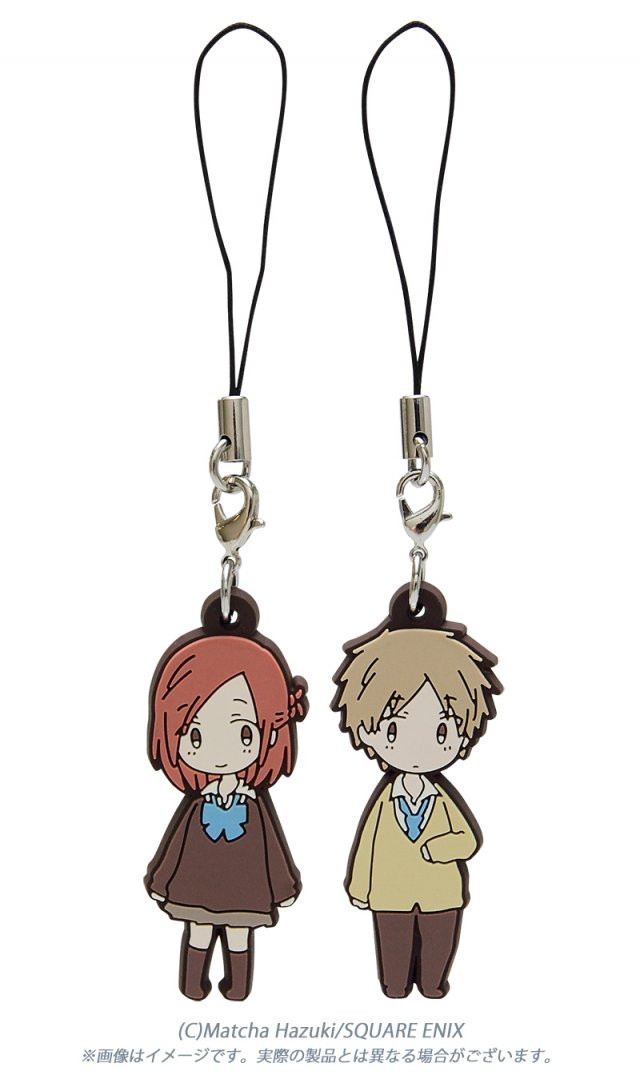 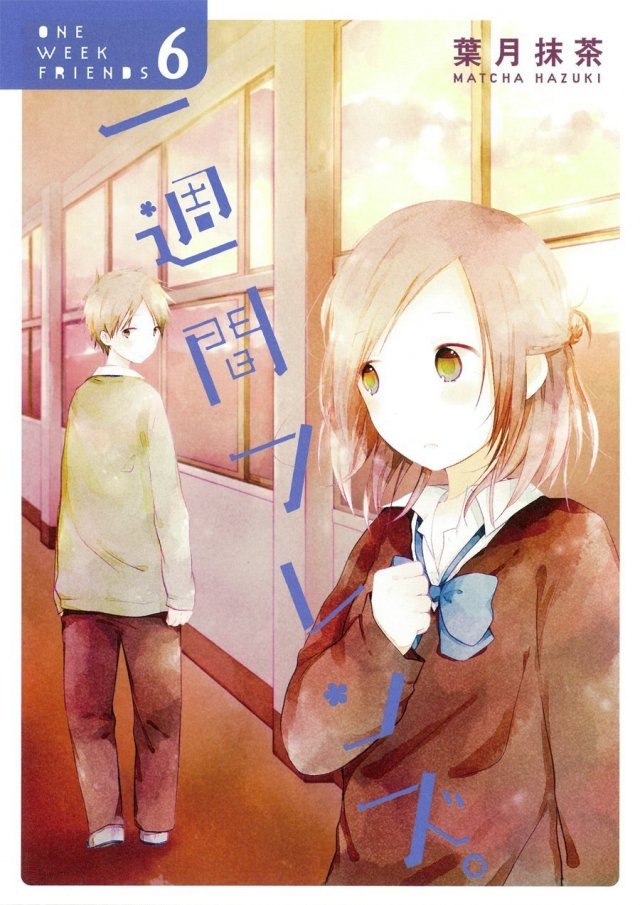 The cover of the 3rd Blu-ray last season's anime adaptation, out August 20th, has also been posted 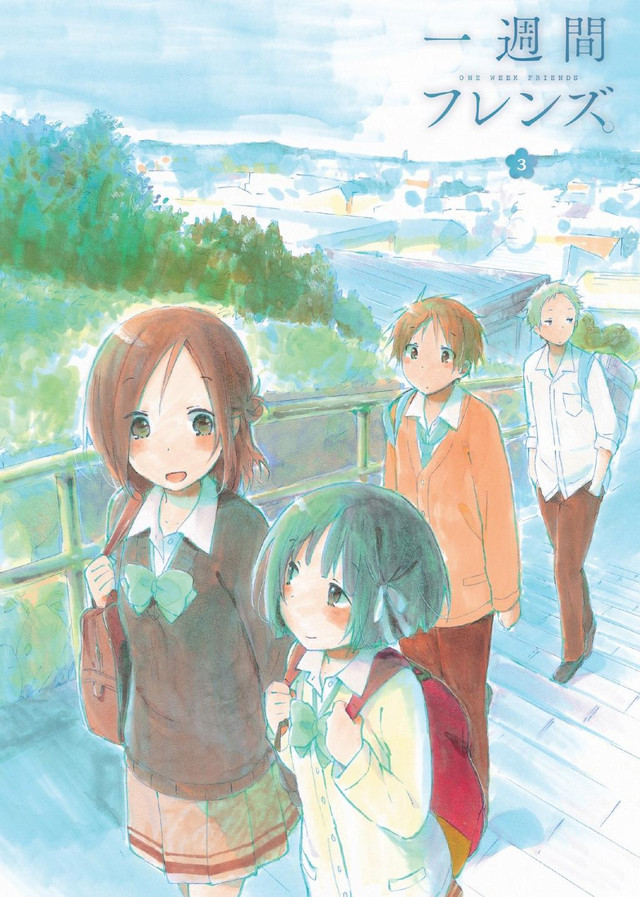