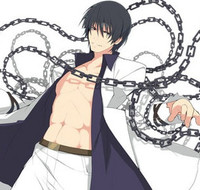 When Senran Kagura 2: Deep Crimson launches on Nintendo 3DS in Japan next month, players will be able to take control of Murasame, the series' first playable male character, via DLC purchase or Senran Kagura Burst save data. Thanks to a Niconico live broadcast, we've got a couple minutes of the character in action below.