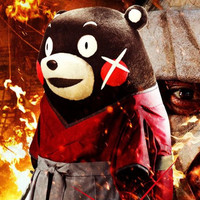 Kumamon, the mascot of Kumamoto Prefecture, has been spending a lot of time with Himura Kenshin. The bear took the ex-political assassin's place for April Fool's. Kenshin's movie has been promoted with mascot merch. Now, for the Tokyo premiere of live-action film Rurouni Kenshin - The Kyoto Fire, Kumamon has taken the stage to show off his skills. 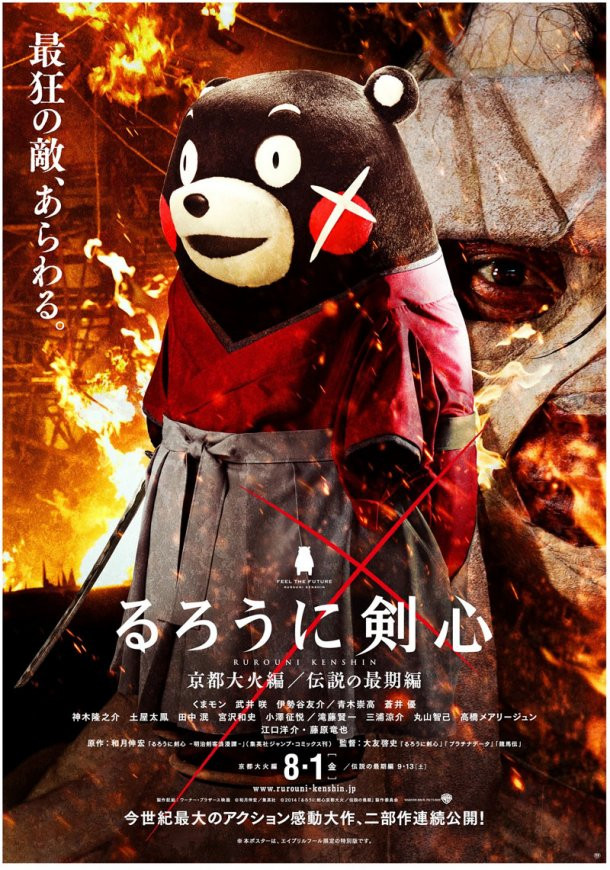 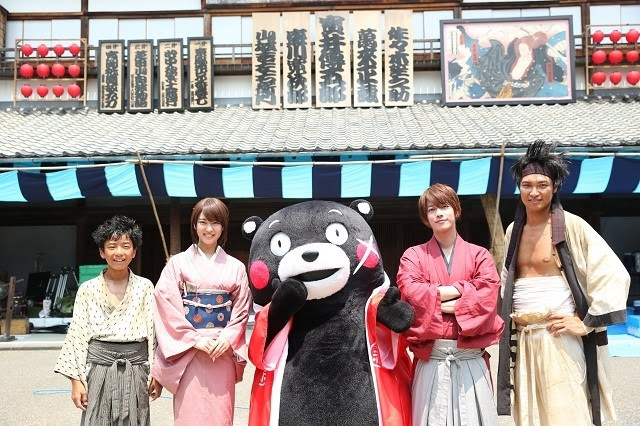 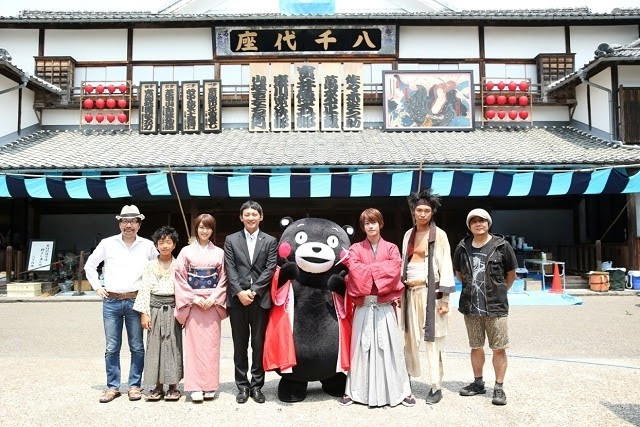 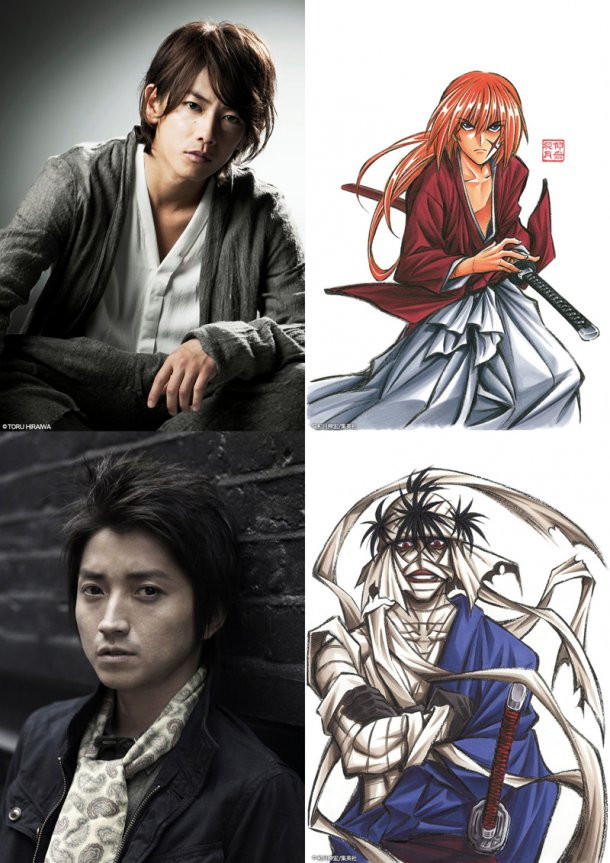 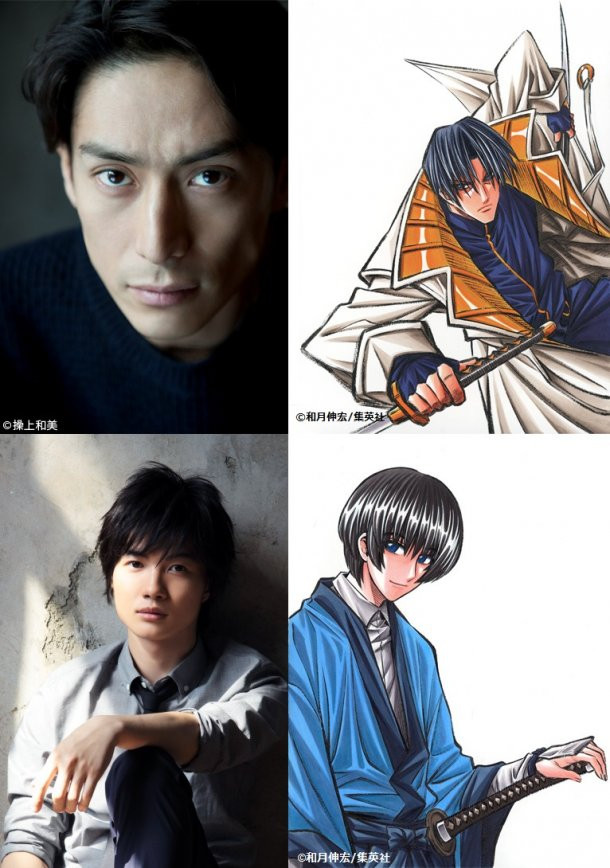 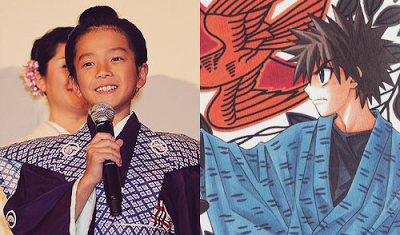 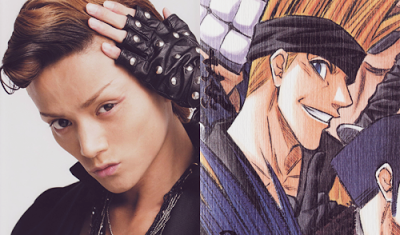 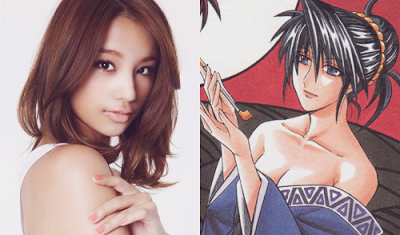 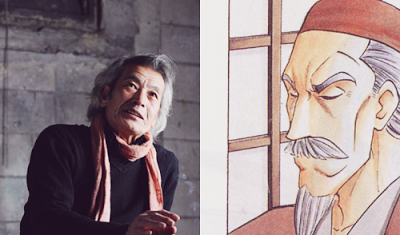 THE BOOM's Kazufumi Miyazawa will play the role of Okubo Toshimichi, a statesman and one of the three great nobles who led the Meiji Restoration. 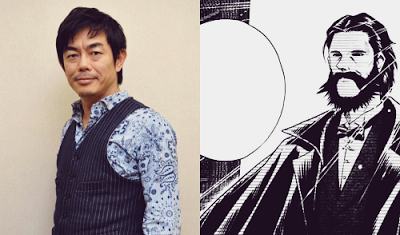 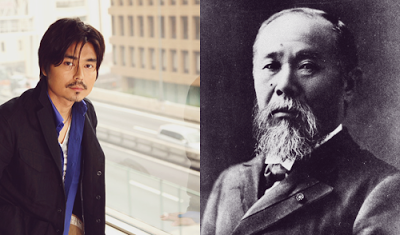