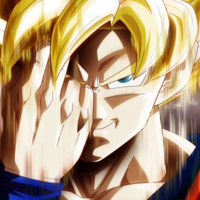 As reported, a new anime feature film based on Akira Toriyama's super-popular Dragon Ball Z world and characters is scheduled to be released in Japan in the Golden Week holiday (from late April to early May) of 2015. The official site for the film today posted a 45-second teaser featuring the tagline "The worst wish in history, now the despair begins." Same as the 2013 film Dragon Ball Z: Battle of Gods, Toriyama himself involves in the film as the original creator, script writer, and character designer (including new ones). Battle of Gods was released in Japan on March 30, 2013 in 312 screens, and earned a surprisingly good 29.9 billion yen (about US$29 million) in its domestic run. 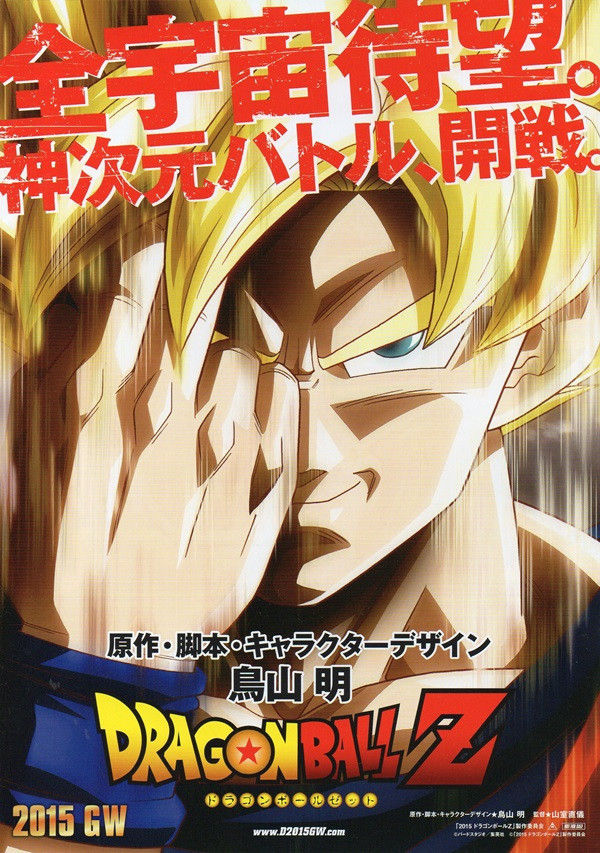 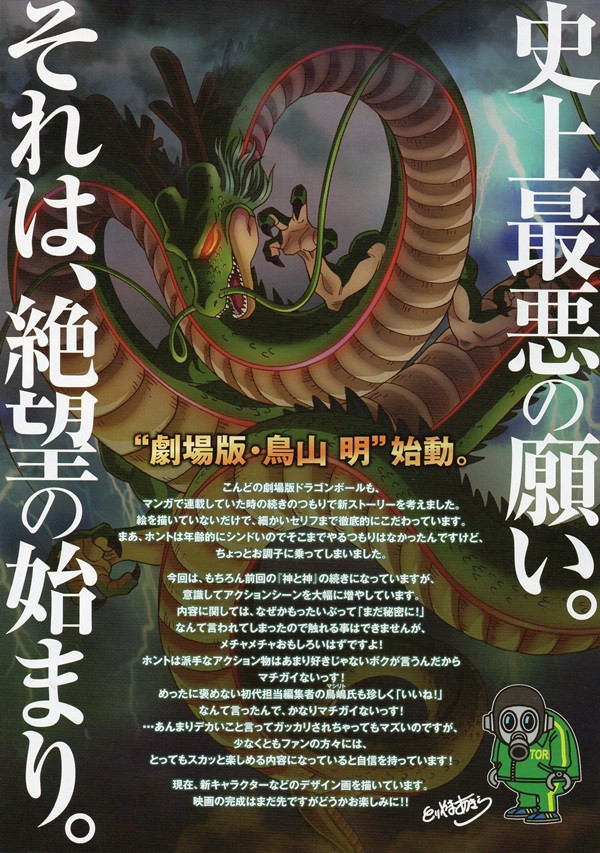