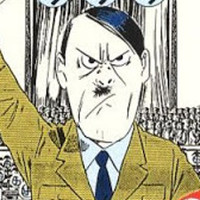 Tadao Tsuge was one of the key contributors to the legendary avant-garde Japanese comics magazine Garo during its heyday in the late 1960s and early 1970s, renowned for his unpretentious journalistic storytelling and clear, eloquent cartooning. Trash Market brings together six of Tsuge’s compelling, character-driven stories about life in post-World War II Japan.

“Trash Market” and “Gently Goes the Night” touch on key topics for Tsuge: the charming lowlifes of the Tokyo slums and the WWII veterans who found themselves unable to forget the war. “Song of Showa” is an autobiographical piece about growing up in a Tokyo slum during the Occupation of Japan with an abusive grandfather and an ailing father, and finding brightness in the joyful people of the neighborhood. Trash Market blurs the lines between fiction and reportage; it’s a moving testament to the grittiness of life in Tokyo during the post-war years.

Trash Market features an essay from the collection’s editor and translator Ryan Holmberg, who is a specialist in Japanese art history. He will explore Tsuge’s early career as a cartoonist and theformative years the artist spent working in Tokyo’s notorious for-profit blood banks.

Check out a preview in their winter catalog.

And, following their release of Shigeru Mizuki's classic yokai manga Kitaro, semi-autobiographical Onward Towards Our Noble Deaths and histories such as Showa, a release of Hitler: A Biography is planned. 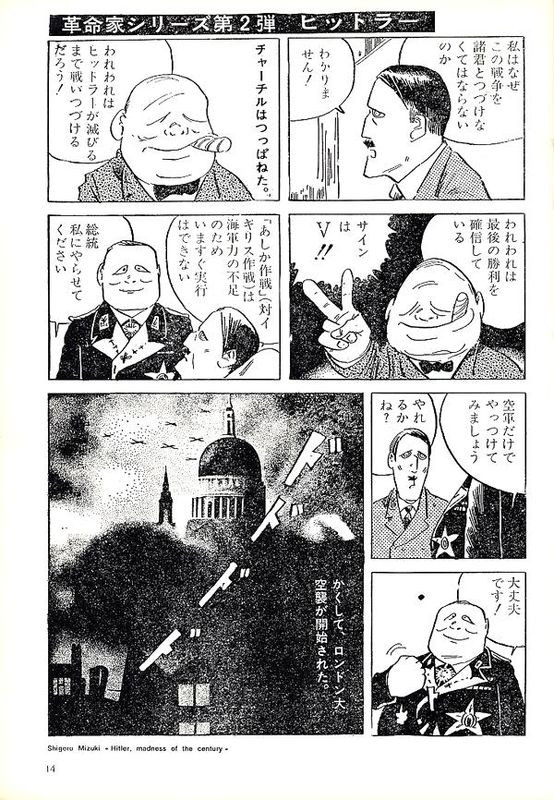