10 million prints in the recent 8 months 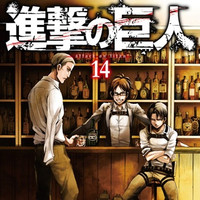 It is officially confirmed today on July 29 that Hajime Isayama's mega popular Attack on Titan manga series will get an amazing 40 million total print run in Japan as of the release of the much-anticipated 14th volume scheduled on August 8. The series reached the 30 million mark with the reprint of the 12th volume originally published on December 9, 2013, which means it has added 10 million prints only in the recent 8 months. The last/13th volume was published on April 9 with 2.75 million copies for its first print run, and the number was the highest first print run record for the publisher of the manga, Kodansha. There is no doubt that the 14th volume will break the record once again. 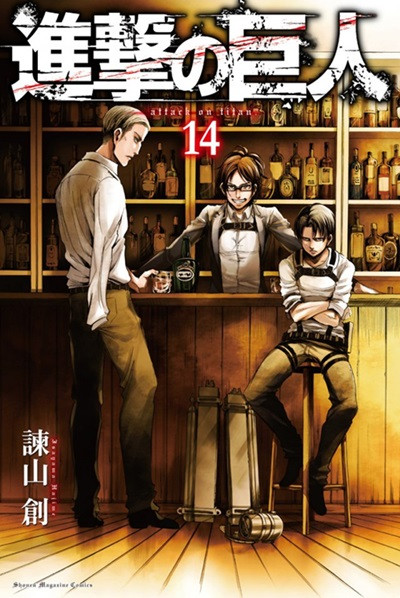