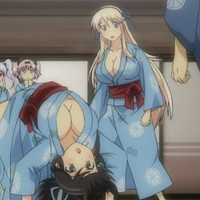 With the Senran Kagura anime series out in a DVD/Blu-ray combo pack today, distribution FUNimation posted a clarification about the release.

"We have recently been made aware of an error in listings for Senran Kagura: Ninja Flash! which stated that the release includes six OVA episodes. We do not have the rights to these extras, and they are not included on the release." 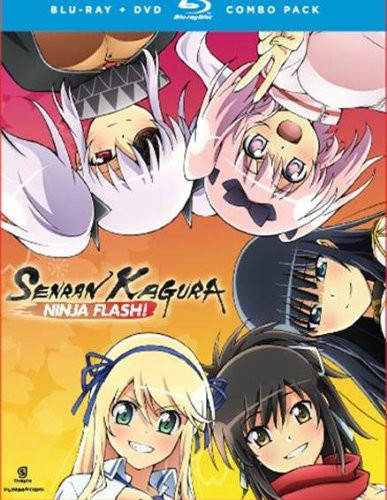