"STEINS;GATE The Committee of Antimatter" novel delayed to September 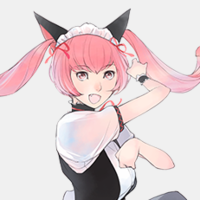 STEINS;GATE The Committee of Antimatter, a novel recently delayed from August 29th to September 25th, will feature the post-grad life of the time travel sci-fi characters in their 20s. After the principals were previewed last month, it's been updated with a look at 22-year-old Ruka Urushibara (a college student and still a shrine miko), 23-year-old Faris Nyannyan (still a maid cafe superstar) and 26-year-old Moeka Kiryū (still not very verbal, but doing editorial work for a company called Arc Rewrite in addition to Braun Tube Workshop).

Miwa Choushirouis is writing with 5pb.'s Chiyomaru Shikura planning based on Naotaka Hayashi's scenario. Yoshida Tadasu illustrates. Set in 2016, the gang is still trying to keep the Future Gadget Lab business running, but Chris has been overseas as a neuroscience researcher, Daru is making some IT money while dating a cosplayer and Mayuri is a kindergarten teacher. They're drawn into new temporal chaos when Nae Tennōji taps on Okarin for some freelance problem solver work. 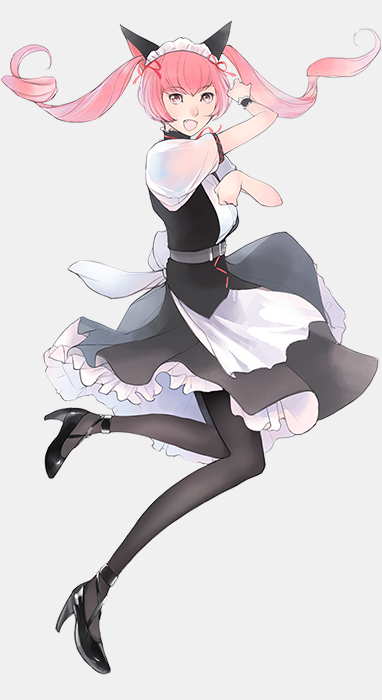 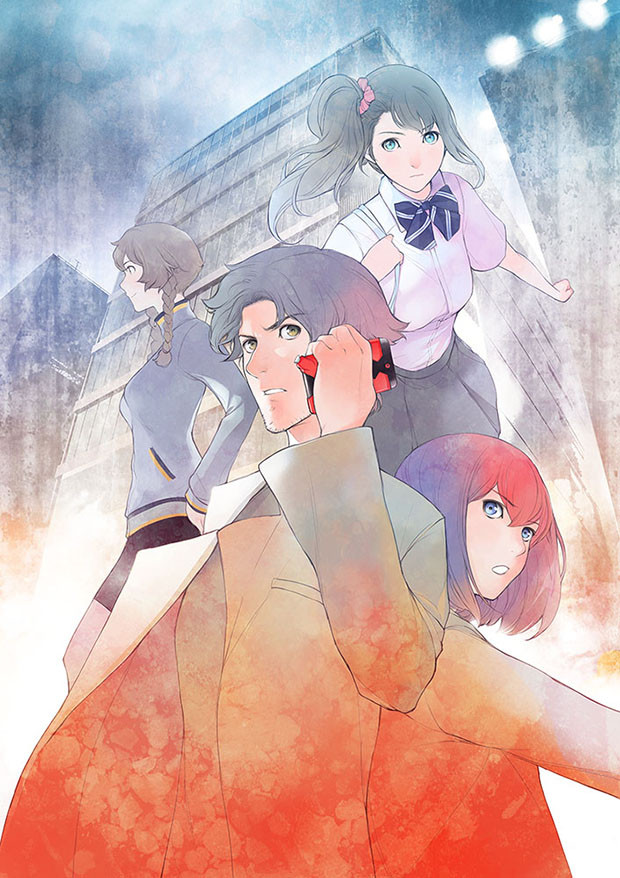 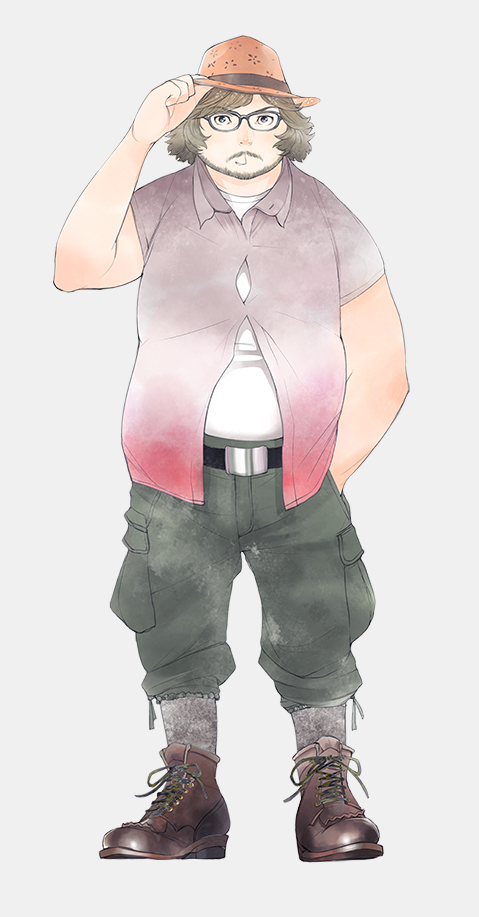 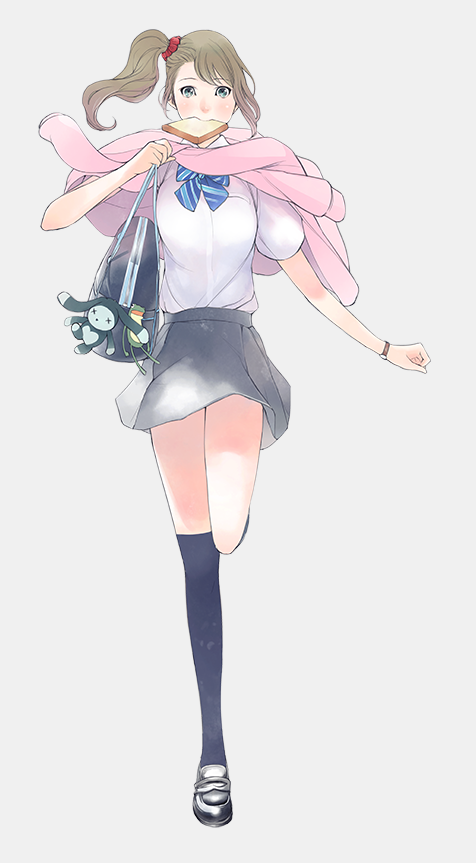