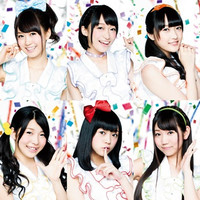 As reported, six-member anison vocal idol unit i☆Ris performs the OP song for the summer 2014 TV anime Pri-Para, which is based on Takara Tomy Arts' new arcade game of the same name. Not only Himika Akaneya who voices Laala, the protagonist girl of the show, other five members have also been casted in the anime as voice actresses. Their record company avex has posted a short version promotional video for the song "Make it!" on its official YouTube channel. The CD single of their 6th single is scheduled to be released in Japan on August 20 in two editions. 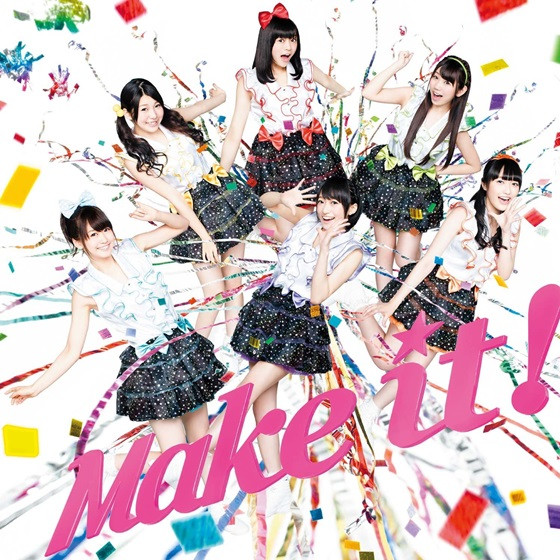 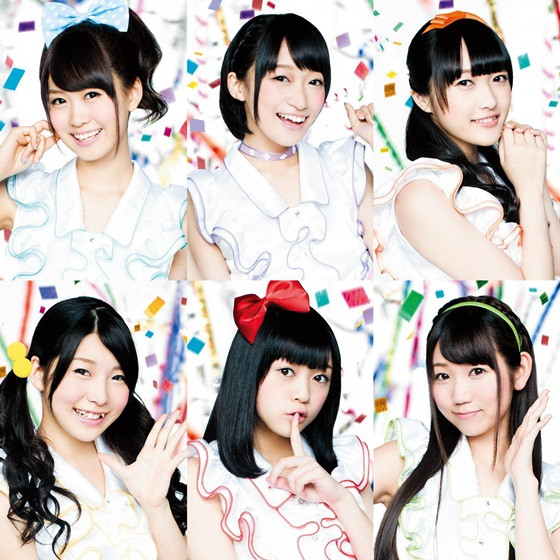 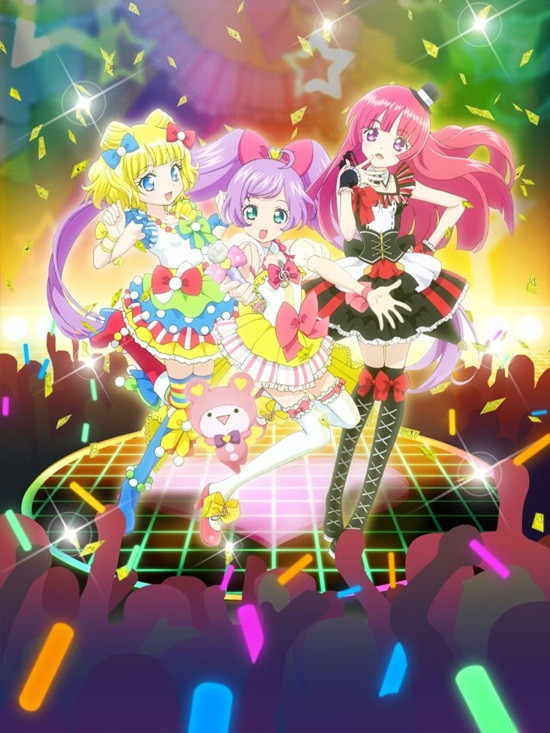