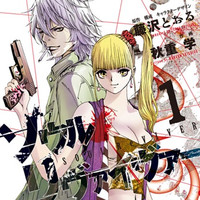 It is officially announced today that a live-action Hollywood film adaptation of the Soul Reviver manga by Tohru Fuijisawa (original story, story composition, character design) and Manabu Akishige (art) is in the works. Fujisawa is best known for his GTO manga series. The fantasy action manga has been serialized in Shogakukan Creative's Monthly Comic Hero's since its January 2012 issue and now four tankobon volumes are available in Japan. Read the English press release below.

(The Last Samurai, Blood Diamond) and their Bedford Falls Company to create a live action English -

language film based on the popular Japanese manga "SOUL ReVIVER”.

in HERO'S, a monthly Japanese comic magazine. The “ReVivers” in the title have the ability to move between

the worlds of the living and the dead, in order to bring certain people back whose mission on earth was not

The Bedford Falls Company, Fields Corporation and ANEW will produce jointly, Herskovitz and Zwick will write

the screenplay, and Zwick will direct.

“ Many of our films take you to a different time or place,” said Herskovitz. “In ‘SOUL ReVIVER ’ I’ m excited

by the idea of explor ing a vastly different world existing in the same space as our own. ” Zwick added, “

Japanese cinema has always bee n a touchstone for me. I’m excited to extend that relationship to this new

and vital part of Japanese culture.” 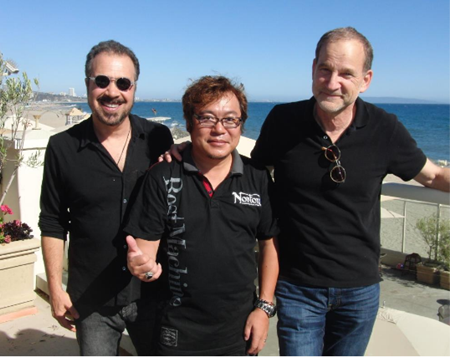 The cover of the manga 1st volume 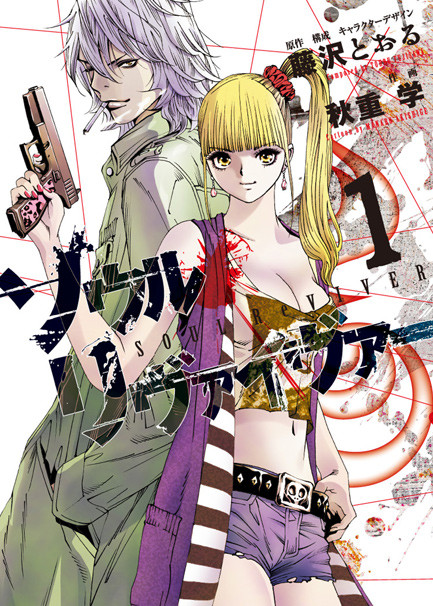