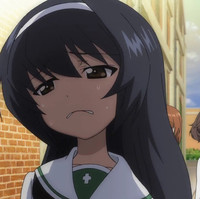 Finally, the Girls und Panzer character most reluctant to get out of bed is getting her own hug pillow. Kadokawa will be bringing a Mako Reizei to their Comiket 86 booth along with Asuna, Sinon, and Mikoto Kiba from Highschool of the Dead artist Shouji Satou's Triage X. 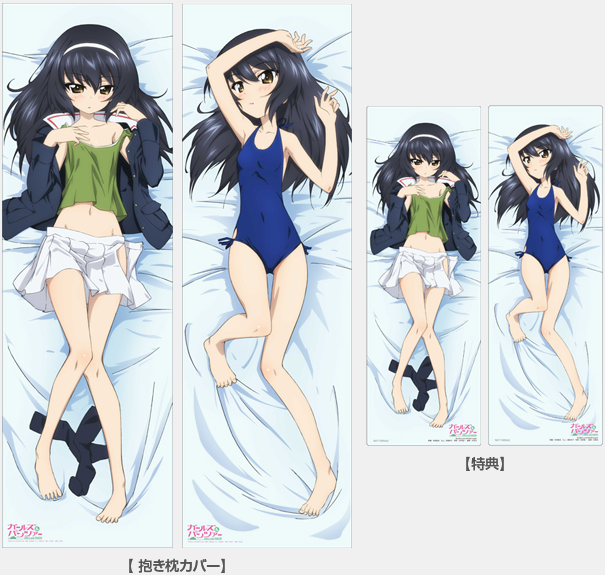 Kadokawa willhave a Black Bullet pillow, but it's Rondo Robe who will have the special Enju / Tina Tenchu Girls version. 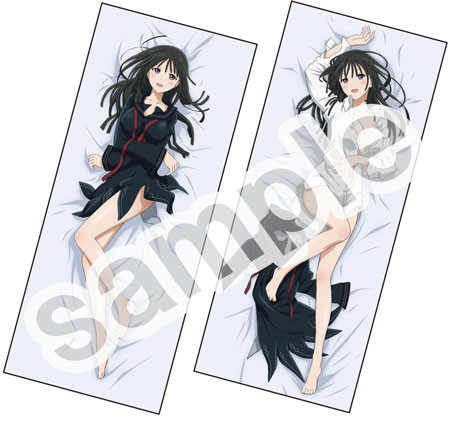 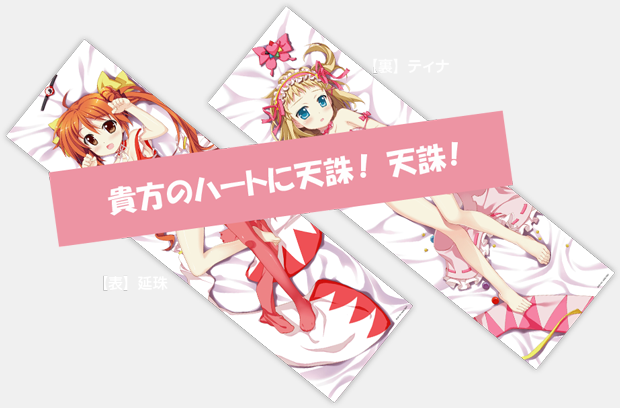 GIRLS und PANZER Gears Up For 10th Anniversary Celebrations in 2022