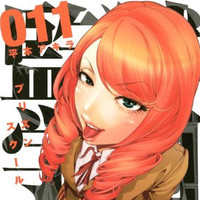 Having won a Kodansha award, having sold 3.5 million copies, having inspired a number of bishoujo figures, it seemed like it was only a matter of time before Kangoku Gakuen (Prison School) inspired an anime series. Now it is happening, with volume 14 announcing an anime adaptation.

Cinema Today is describing the project as one that would bring a new level of trashiness to TV. Details including broadcast start date, broadcasters, and cast have not been to be revealed.

The 2011 ongoing series is by Akira Hiramoto, whose earlier Me and the Devil Blues, about blues legend Robert Johnson, was released in North America by Del Rey, to generally good reviews. This racy comedy/thriller, from Kodansha's Young Magazine (former home of works like Akira, Chobits), follows a group of boys admitted to a highschool with a 200:1 female to male ratio, ruled by the strict regime of the student council. 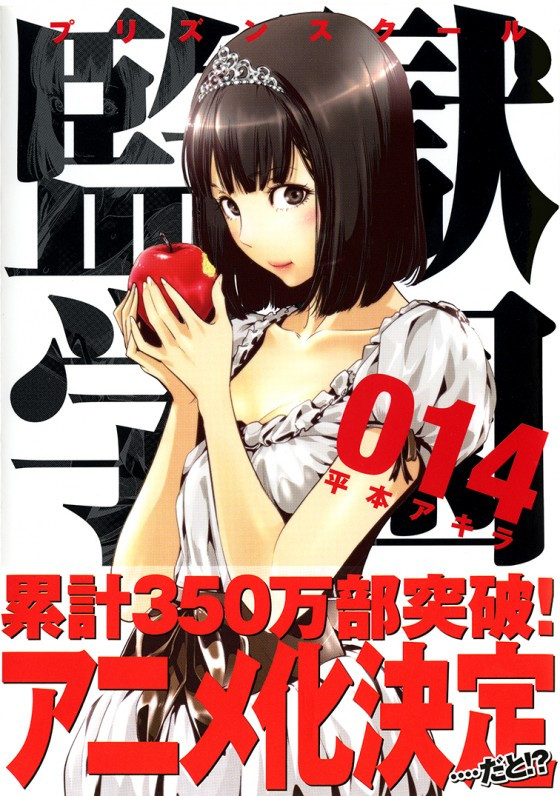 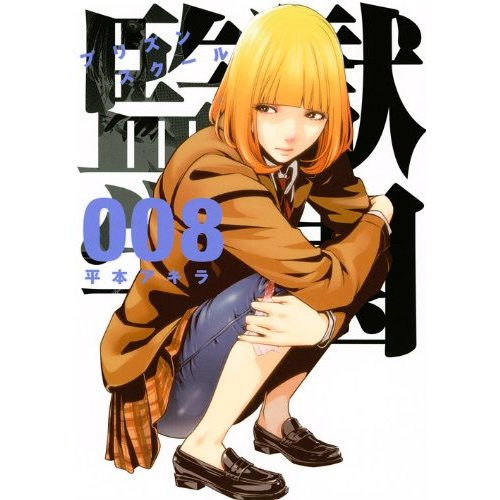 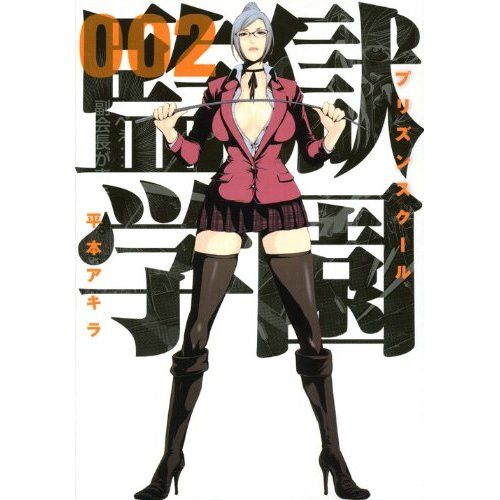 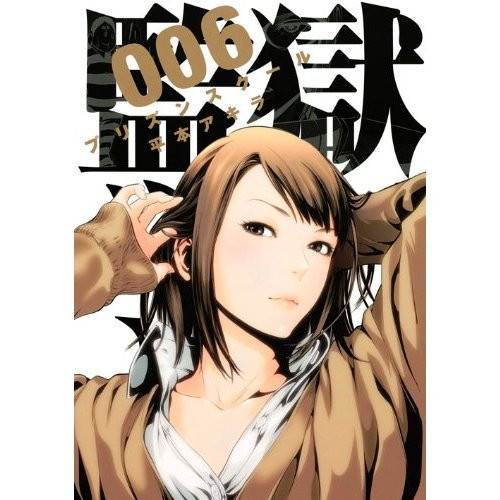 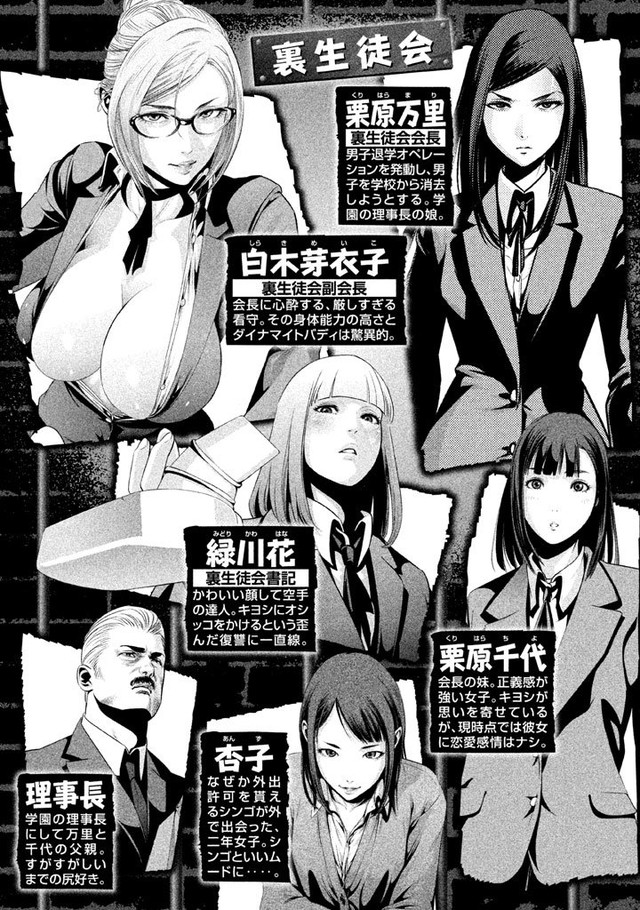 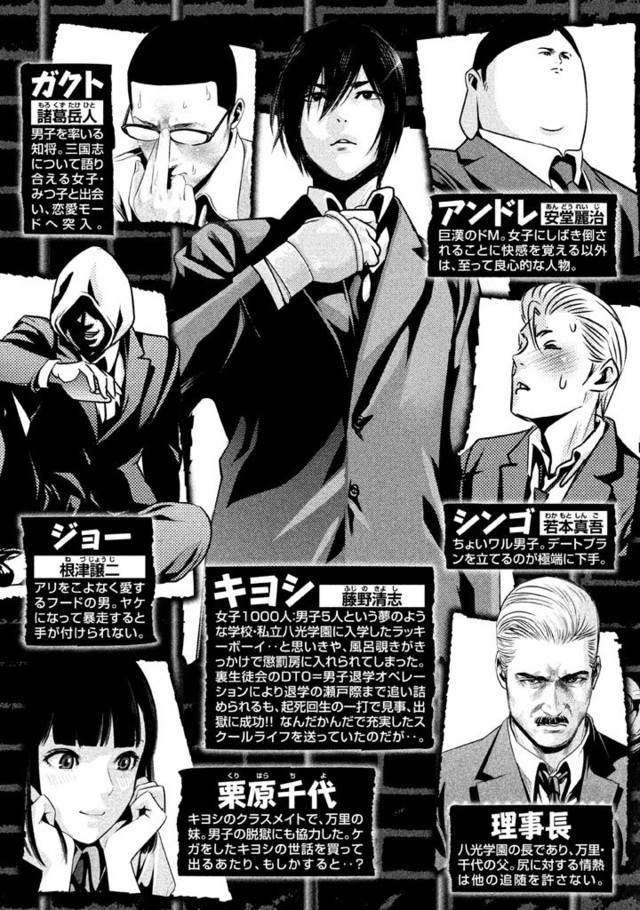