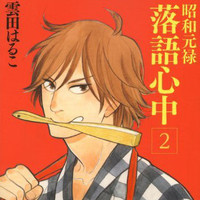 Haruko Kumota's Shouwa Genroku Rakugo Shinjuu, a historical manga that won the  38th Kodansha Manga Awards' Best General Manga and was nominated for the 17th Tezuka Osamu Cultural Prize, is slated to get a Yotaro arc prequel OVA, shipping with volume 7 on March 6, 2015. Part two will then be released with volume 8.

The announcement was made with the newly release sixth collection of the manga that runs in josei magazine Itan.

When a certain man is released from prison, he knows exactly where he's heading first. After falling in love with a traditional comic storyteller's rendition of the story called "Shinigami," he is determined to become his apprentice. The performer, Yakumo, has never taken an apprentice before, but to everyone's surprise, he accepts the eager ex-prisoner, nicknaming him "Yotaro."

As Yotaro happily begins his new life, he meets others in Yakumo's life, including Yakumo's ward Konatsu. Konatsu was the daughter of a famous storyteller, and Yakumo took her in after her father's tragic death. Konatsu loved her father's storytelling, and would love to become a performer in her own right--but that path is not available for women. 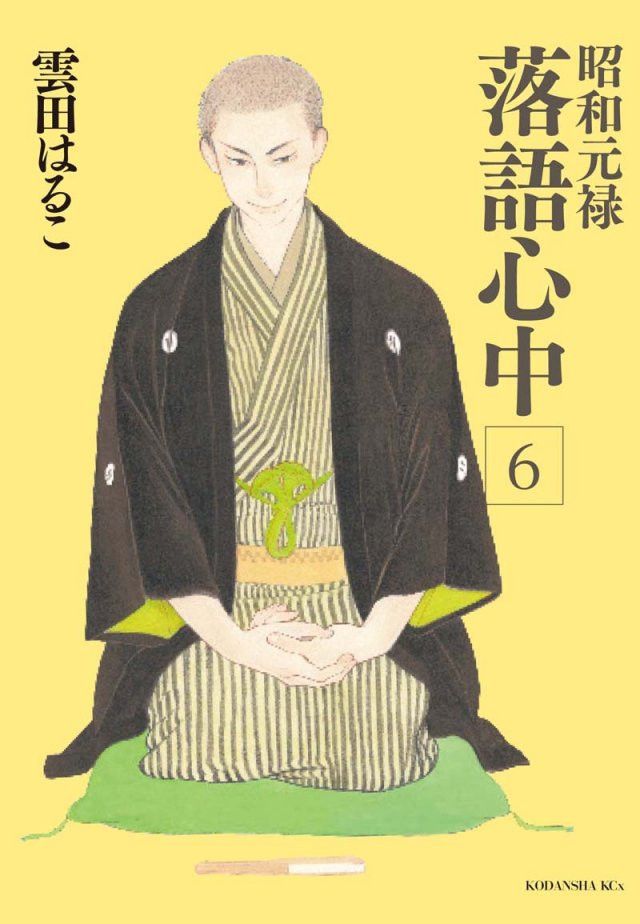