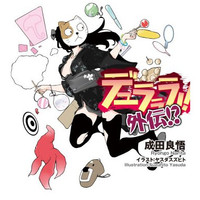 After keeping plans vague since its announcement, an update now has the second Durarara!! anime series planned for January 2015. Staff including director Takahiro Omori, composition writer Noboru Takagi and character designer Takahiro Kishida are returning, but production credits go to Shuka rather than Brains Base.

The thumbnail is from a new Gaiden book, out in Japan on August 9th. 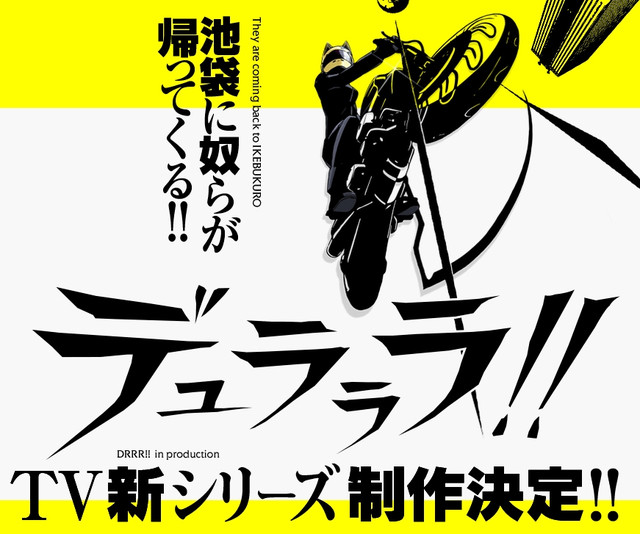