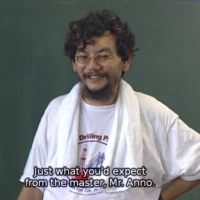 Married Evangelion creator Hideaki Anno and manga artist Moyocco Anno ( Insufficient Direction, Memoirs of Amorous Gentlemen) have made a bit of a tradition of contributing lanterns to the summer Bonbori Matsuri, held at the Tsurugaoka Hachiman-gū shrine in Kamakura. Moyocco already previewed hers, and now Hideaki's has been unveiled.

He has a history of drawing Evas previewing devlopments in the Rebuild movies, though last year it was a referance to his work voicing the lead in Hayao Miyazaki's The Wind Rises. 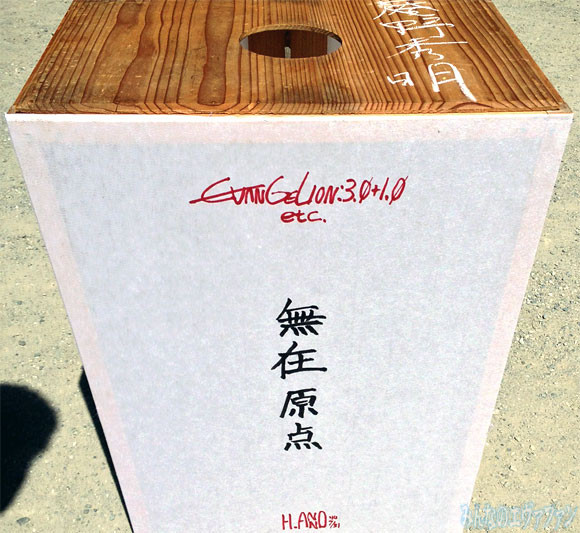 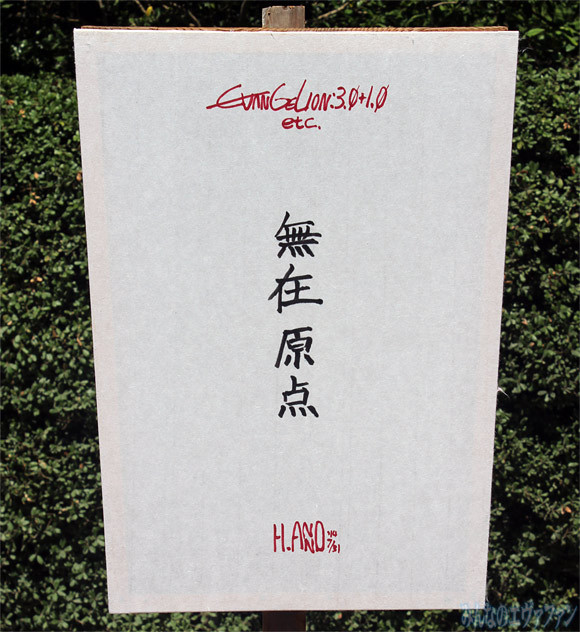 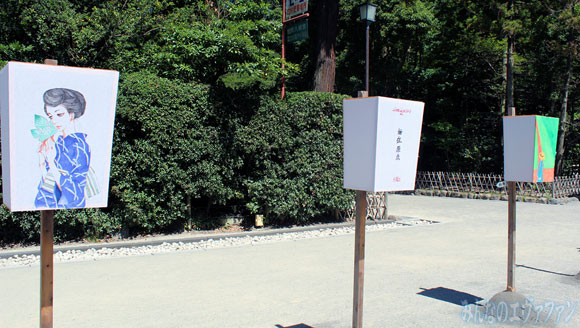 Yeah, it seems that everyone is either confused or arguing their theory.