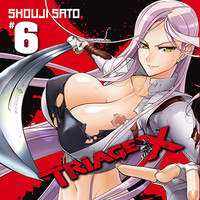 Triage X, from High School of the Dead's Shouji Sato, is released in North America by Yen Press 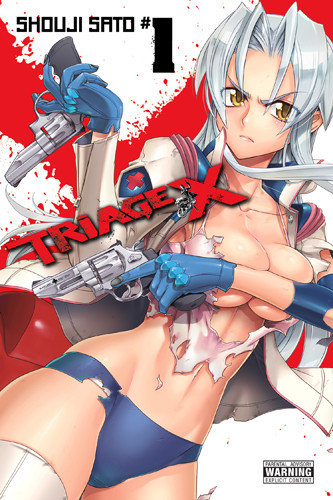 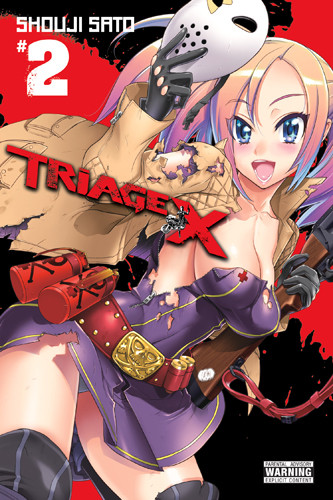 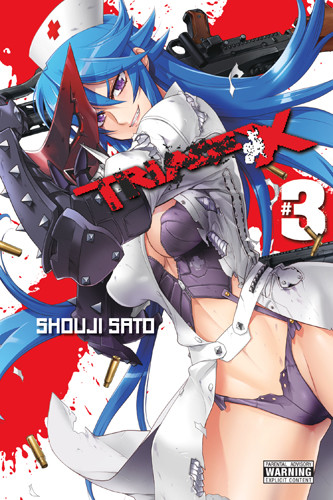 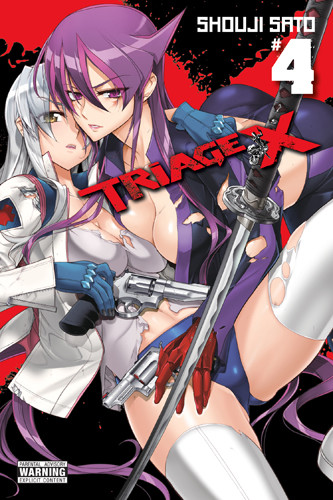 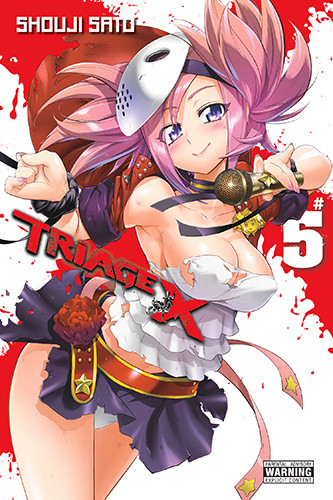 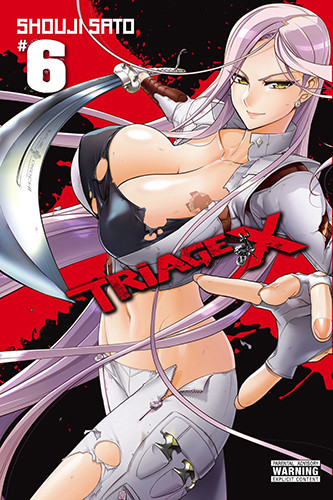 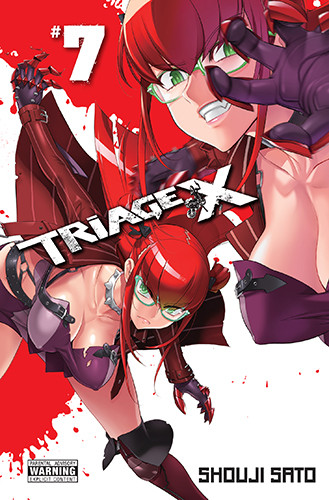 Yaoi doujinshi veteran Junko's Watashi ga Motete Dousu n da (Boys, Please Kiss Him Instead of Me) follows Serinuma Kae, a not particularly idealized otaku whose fujoshi tuned mind has her setting up imaginary pairings between her male classmates. One of the male classmates who stars in her BL fantasies treats her fairy considerately, while another is far more abusive, however, in both cases it's more a function of their personalities than it a reaction to her size and proclivities.

Then, Kae's life gets turned around in a sort of make-over premise that will probably either amuse or enrage readers...

While watching/Tweeting about the latest episode of an anime series, her favorite character dies. After cracking her iPhone in shock, she sinks into a deep depression. A week later, when her mother and brother are finally able to throw Kae out of bed, they're shocked to discover that she's thinned down to stunning attractiveness. When she returns to school, she has at least four guys chasing her, at which point her otaku interests begin clashing with her otome social position. 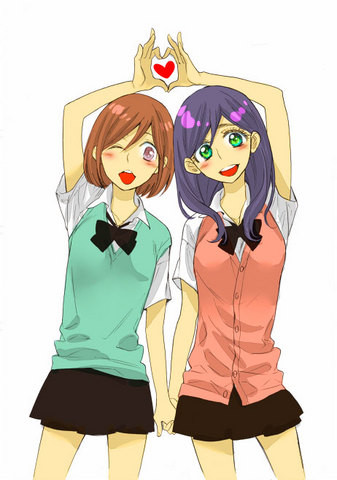 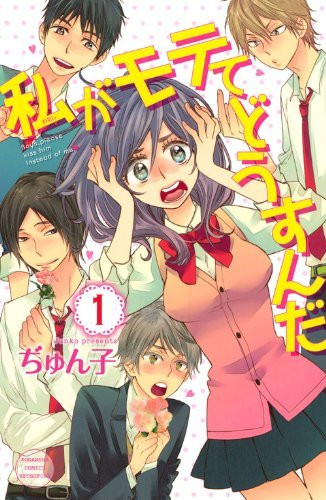 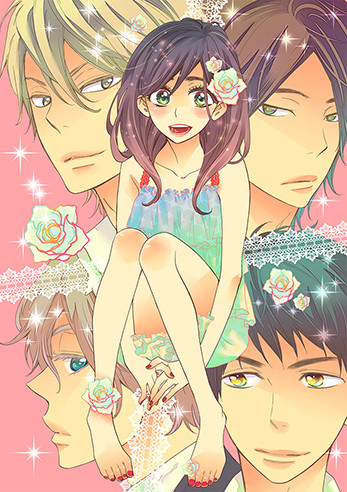 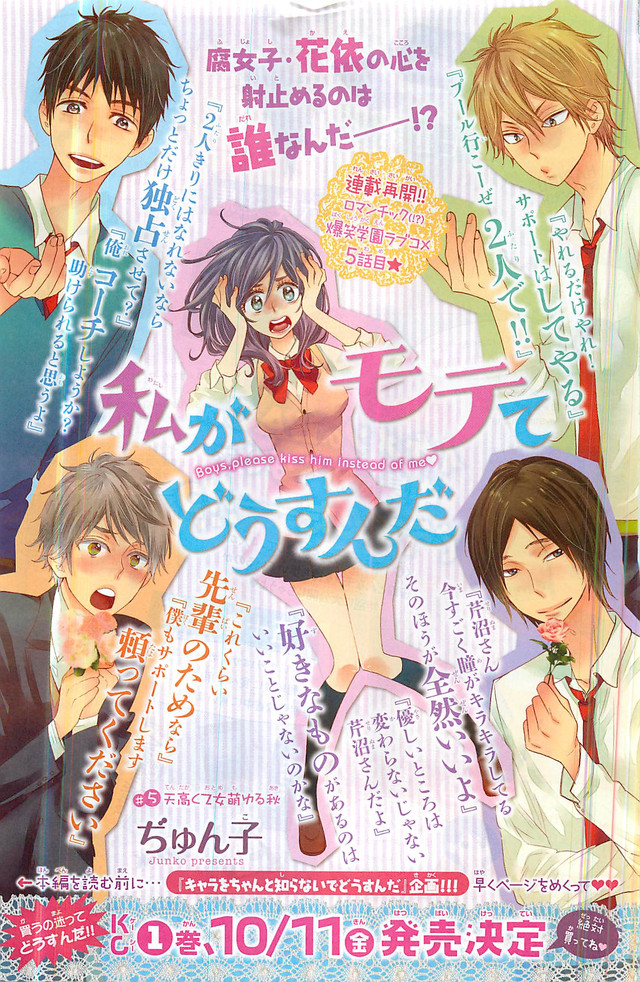 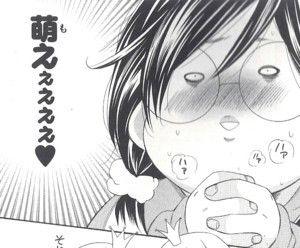 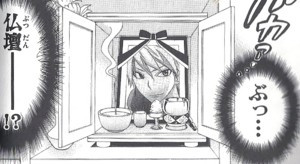 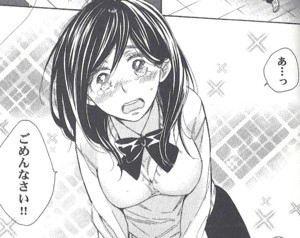 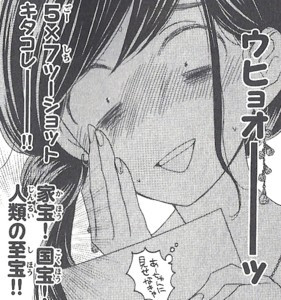 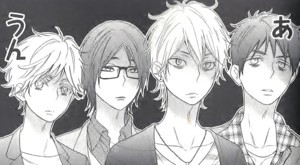 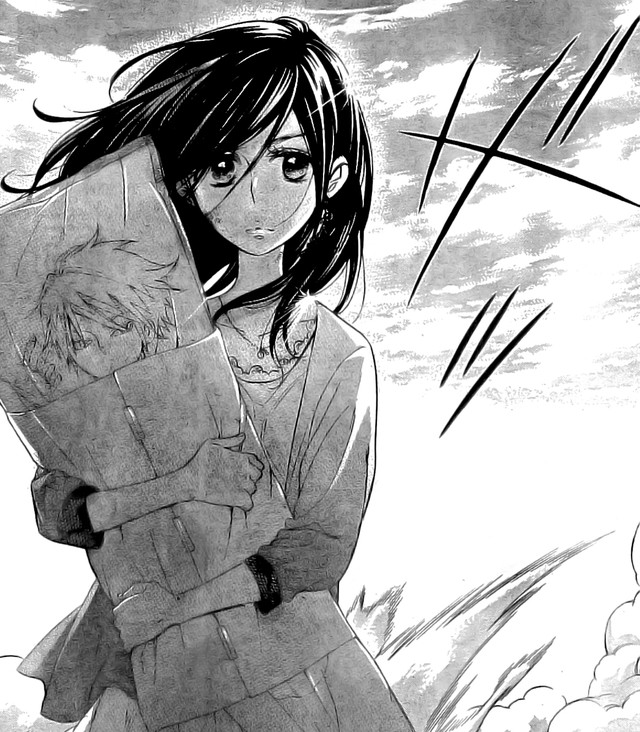