Kickstarter Campaign Aims to Fund "Under the Dog" Sci-Fi Anime 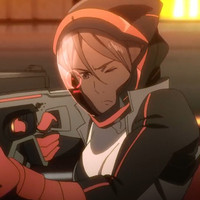 A group of anime industry veterans, including Sword of the Stranger's Masahiro Ando have launched a Kickstarter campaign to crowdfund production of 24 minute original sci-fi action anime Under the Dog. A day into the month long drive, over 400 fans have pledged $25,000 towards its $580,000 goal.

The "wicked awesome team" attached to the anime includes... 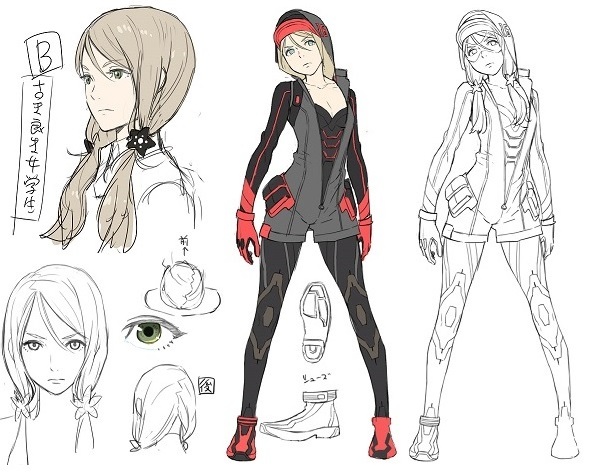 We chose Kickstarter for a number of reasons:

1. The team and plan we have assembled together provide a unique vision and a quality of animation we, and you, can be proud of. We want to blow you away and it is increasingly difficult to attain that level of excellence with traditional partnerships, especially for a brand new IP.

2. This will allow us to retain creative independence, creative rights, and thereby the confidence our vision is being represented as it should be and you will reap the benefits.

3. If this project is successfully funded it will possibly pave the way for us to pursue other projects to further the “Under the Dog” universe and even to work on additional series!

4. We know you, as fans of great anime, have interest and would love to see something like this happen, and we love the idea that you guys will be involved and given the opportunity to help it along the way!

"Under the Dog" Gets Limited Theatrical Release in Japan