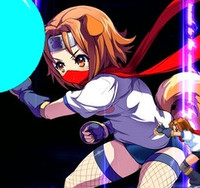 Announced for the U.S. back in April, Arcana Heart 3: LOVE MAX!!!! now has a solid release date. Aksys Games is bringing the PlayStation 3 and PS Vita fighter to North America on September 23.

Arcana Heart 3's European release will follow later this year courtesy of NIS America. In the meantime, here's a handful of new screens from Aksys: 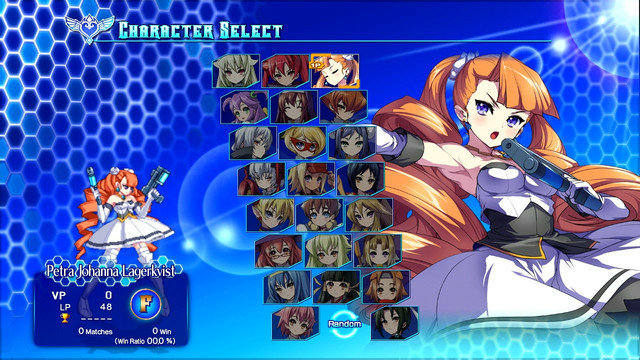 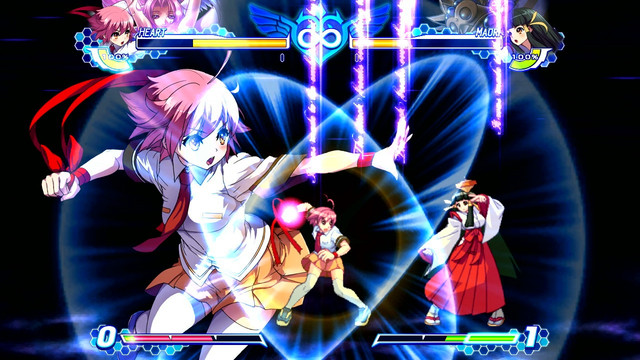 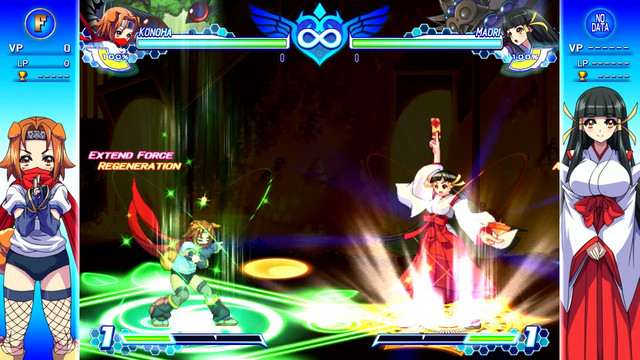 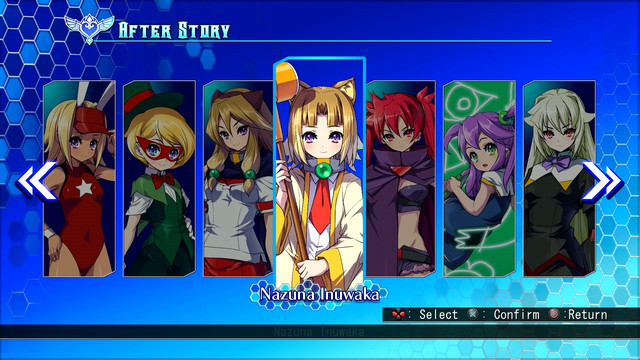 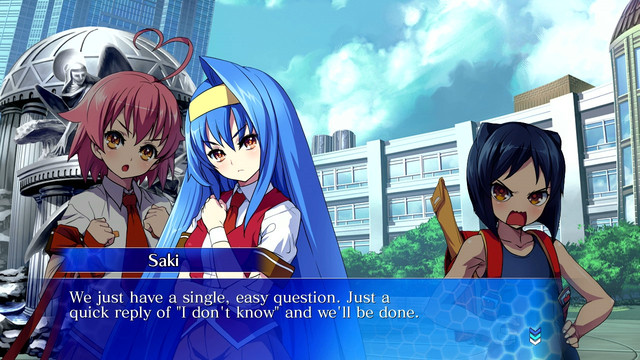 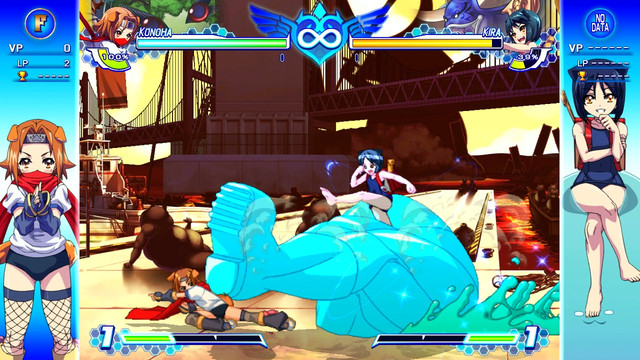 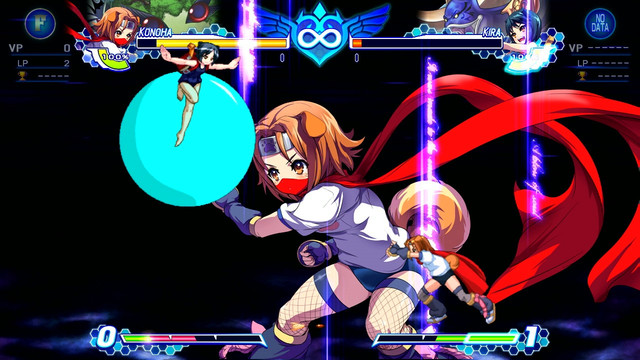 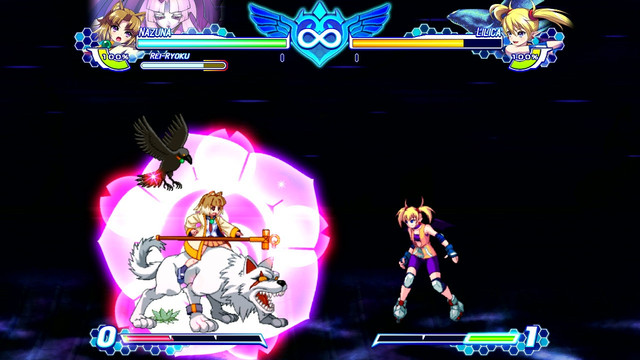 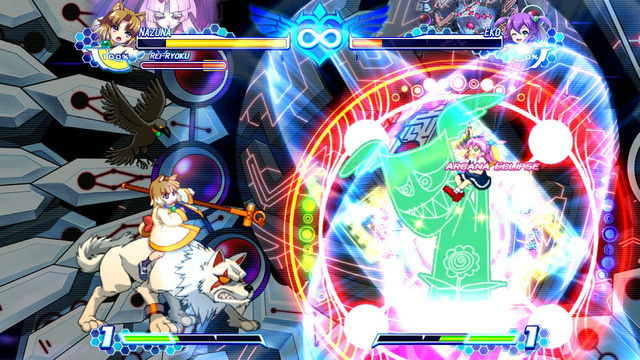 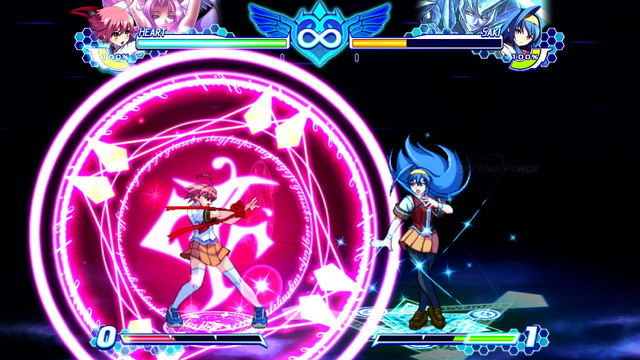 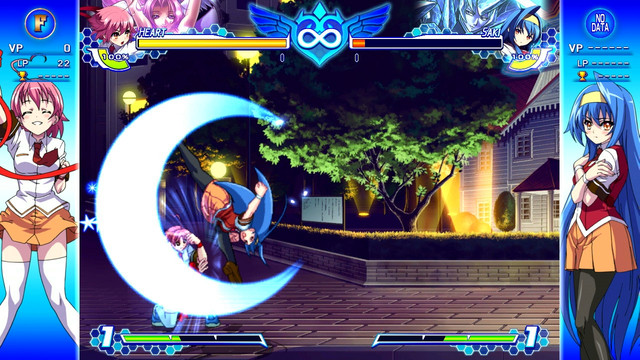 Aksys describes some of the features:

Express Your Love to the Max via Online Versus and Spectator Modes!!!!!

Jump into an online lobby with five other players (six total) to bash the cute out of each other (or at least attempt to!). Meet players from around the country and duke it out with your favorite character and arcana!

Arcana Heart 3: LOVE MAX!!!!! fighters not only know how to pack a punch, they each have a story that goes with their air-dashing ways. Follow the 23 angels through a massive amount of hidden scenarios (over 300!) that depict the (mostly) pleasant daily lives of our delightful heroines.

You want super stealthy, diminutive, speedy ninjas who vanish to confuse foes!? We got em’! Do you specifically require a rollerblading bat-winged beauty, or a brash giant robot-piloting bunny girl!? We listened! Our fighters come in a wide range of battling builds, each with unique techniques to dole out the punishment!